Home » Trending News » Y&R Weigh In: Chance Is Gone, Which Characters Are Next?

Y&R Weigh In: Chance Is Gone, Which Characters Are Next? 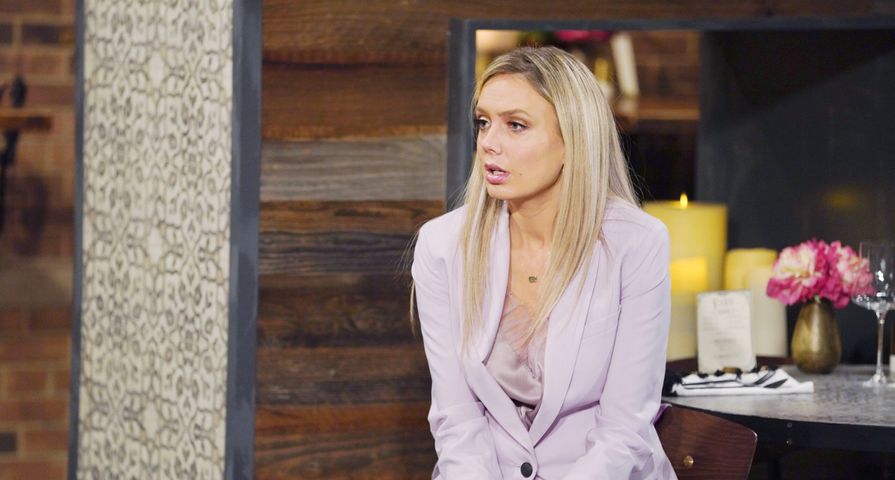 Donny Boaz (Chance Chancellor) stunned Young and the Restless (Y&R) fans this past Sunday, January 31st when he posted some major news about Chance Chancellor on social media. He alerted fans that Chance’s last episode would be Monday, February 1st and that Chancellor was not set to pass away, be replaced, or even leave town. He simply “wouldn’t be there” anymore.

While Y&R fans anxiously wait to see exactly how this will all play out, according to Soap Opera Nation’s Instagram account, Boaz is one of four or five contract Y&R stars that will be released (in total) due to the extra costs incurred from COVID-19 testing.

This brings us to our next question — with Chance gone, who are the other three or four characters on their way out?

The first obvious choice is Abby. Y&R spoilers for the Tuesday, February 2nd episode will feature Abby telling Mariah that their surrogacy plan is “on hold” for now. Without Chance around and no surrogacy storyline, Abby doesn’t really have much going on. Despite her strong roots in the little town and her links to both the Newman and Abbott family, she could be on her way out.

Read: Young And The Restless: Spoilers For February 2021

Then, there’s Lola. Since the love triangle between her, Summer, and Kyle fizzled, Miss Rosales has been seen very little in scenes. As Skyle are now focused on Sally Spectra, Lola has played a sideline role helping out new roomie Elena with her love woes and serving up culinary delights at Society. While she is a favorite among fans, she currently has no storyline and is therefore expendable.

Speaking of being expendable, while Mariah Copeland continues to be in the thick of things and heavily involved in Faith’s “drinking issues,” the show doesn’t exactly spotlight her relationship with Tessa very often. Sure, Tessa is there for girl nights and to be a soundboard when Mariah needs her; however, a tour could always send Porter away for months and create an easy way for her to return.

As sad as it is to write this, Michael Baldwin isn’t as prominent as he used to be in storylines. While his wife Lauren continues to dominate the corporate fashion world, since the Y&R returned after the COVID-19 lockdowns shut production down, fans have seen very little of Mr. Baldwin. The same can be said about Chloe and Kevin; however, between having a baby, and dabbling in other storylines. Chloe is tied closely to everything Chelsea is going through, and Kevin has a role in the embezzlement scandal at Newman; however, they both teeter on a line that could go either way.

Still, General Hospital’s recent cast cuts have taught soap opera fans that even the biggest fan favorites are at risk of getting canned. Over in the land of Port Charles, while some supporting characters suffered the fate of cutbacks (Dustin Phillips and Dev Cerci), two high-profile ones in Lulu Spencer and Julian Jerome also exited.

This brings us back to Y&R. Who do you think is next on the chopping block?