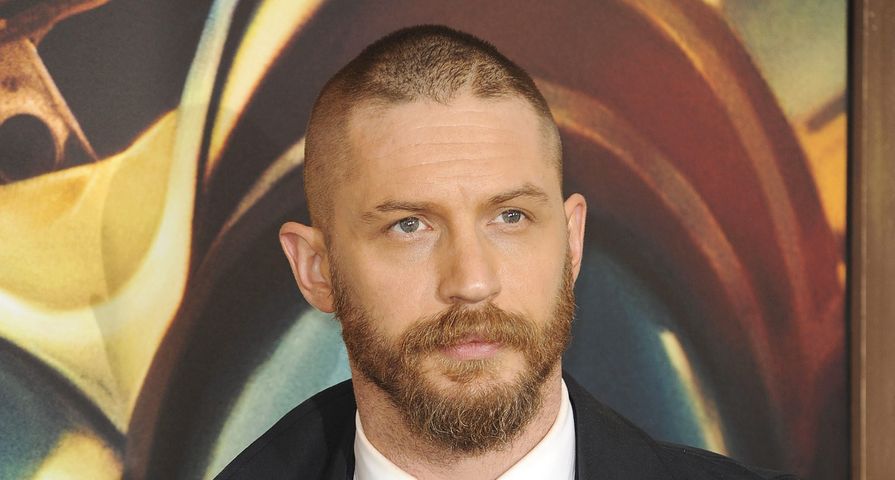 At 37-years old Tom Hardy is in the prime of his career in Hollywood and is only gaining star power after starring in the reboot of Mad Max in Mad Max: Fury Road as the apocalyptic hero himself.

Part of the reason for his late start to stardom is due to the fact in his early career he was struggling with a very bad drug addiction and he is not mincing words when it comes to those years.

“I am f–king lucky to be here,” he told Yahoo! New Zealand before explaining that back then he would have gone to great lengths to feed his addiction, “I would have sold my mother for a rock of crack,” he stated bluntly.

Luckily, the actor has now been sober since 2003 after going to rehab after realizing he probably wouldn’t survive the battle with crack-cocaine. “I was a shameful suburban sadistic. I was told very clearly, ‘You do down that road, Tom, you won’t come back. That’s it. All you need to know.’ That message stayed with me for the rest of my days. I am f–king lucky to be here.”

Now Hardy only has to worry about his reputation as the tough guy after starring in film’s like Warrior, Inception , The Dark Knight Rises as Bane and now Mad Max, although he says he really isn’t that tough.

“People didn’t sit up and take any notice of me until I started putting on weight, kicking people and being aggressive. The trouble with Hollywood is that they want you to be something, then they think you’re who they wanted you to be. I’m not a fighter. I’m a petite little bourgeois boy from London.”