Home » Trending News » Yolanda Hadid Is Getting Her Own Reality Show

Yolanda Hadid Is Getting Her Own Reality Show 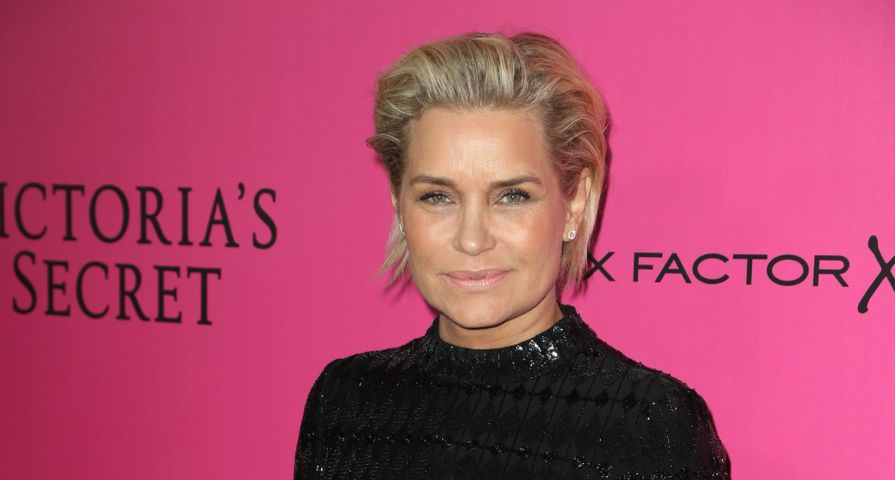 Yolanda Hadid is known from her days as a model, the mother of supermodels Gigi and Bella Hadid and her four year run as a star on The Real Housewives of Beverly Hills, and now she is mixing the best of both worlds.

According to reports, the reality star is getting her very own unscripted series on Lifetime called Model Moms.

The network made the announcement on Tuesday, March 21 revealing that the series will air later in 2017 and will focus on Hadid as the coach for aspiring young models. Hadid will also have a team of experts who will put the young models and their “momagers” through an eight week training course that will cover all of the facets of the “cutthroat industry.”

It isn’t just for the experience either as the competitors will be competing for a $5,000 prize every week to help them in their career, and at the end of the season only one model will earn a contract with Hadid’s company and the chance to be represented by IMG Models.

During her time on RHOBH, Hadid depicted her health struggles and her battle with lyme disease and eventually announced in June 2016 that the show’s sixth season would be her last.