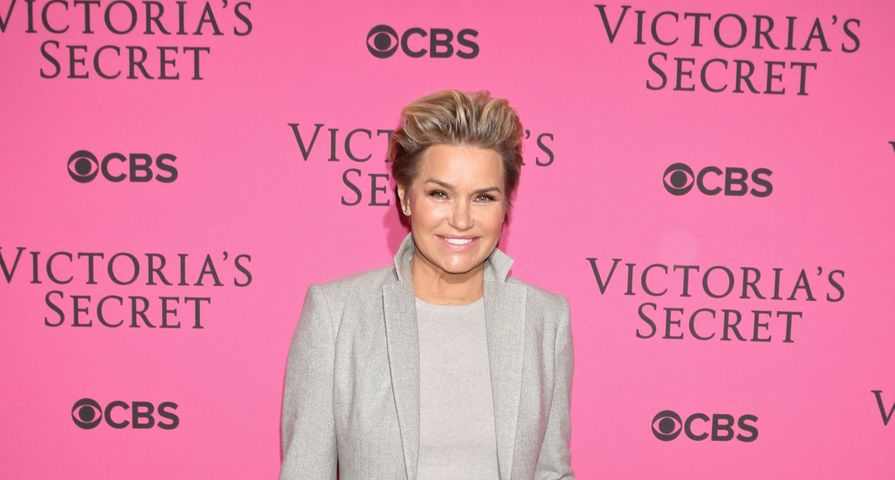 Real Housewives of Beverly Hills star Yolanda Foster is having no problem opening up about her recent and surprising divorce from David Foster.

On Tuesday’s episode of Watch What Happens Live the 51-year-old called into the show and talked to host Andy Cohen about the circumstances that led to the divorce between the two, and cited her battle with Lyme disease was definitely a factor.

She did insist that she wasn’t trying to lay blame or pull apart her marriage to find out each thing that went wrong in the four years she and David were married, but did want to focus on what went right in their time together. “We had a beautiful love story that I will treasure forever. Unfortunately it was not strong enough to withstand the circumstances that came our way.”

She then added that her chronic illness was a factor, stating, “Chronic long term illness is extremely challenging, not only for the person that’s sick, but also for the caregiver. It for sure changed the dynamic of our relationship.”

While the split doesn’t seem to be in anyway a messy one, they will have to work to separate and divide their assets as the ex-supermodel turned reality star is worth an estimated $45 million while music producer and 16-time Grammy winner is estimated to be worth around $30 million.