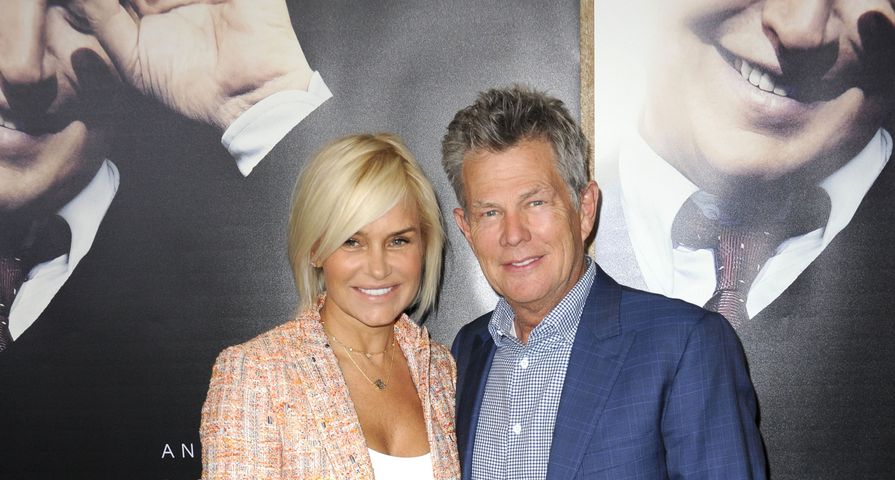 Yolanda filed the documents with the Los Angeles Superior Court on Tuesday, Jan. 12 and is reportedly asking for spousal support and is also requesting for David to pay her attorney’s fees. The request for spousal support is surprising because, even though David is worth a lot of money, Yolanda is reportedly worth more thanks to the money she makes as a star on Bravo’s hit series, and the money she got from her previous divorce from millionaire real estate developer Mohamed Hadid.

Although Yolanda and David announced their separation on Dec. 1, 2015 the former model and mother of supermodels Gigi and Bella Hadid listed the separation date as Nov. 18, 2015.

At the time of the split, the two released a joint statement reading: “Sadly we have decided to go our separate ways. We’ve shared nine beautiful and joyous years together and during that time we experienced love, friendship, and the inevitable challenges that come with managing a marriage, careers, blended families and health issues. We are grateful for the years we’ve spent together and believe wholeheartedly that we did our best. I hope that we can pave the road ahead of us with all we’ve learned and with the love and respect we will always have for one another.”