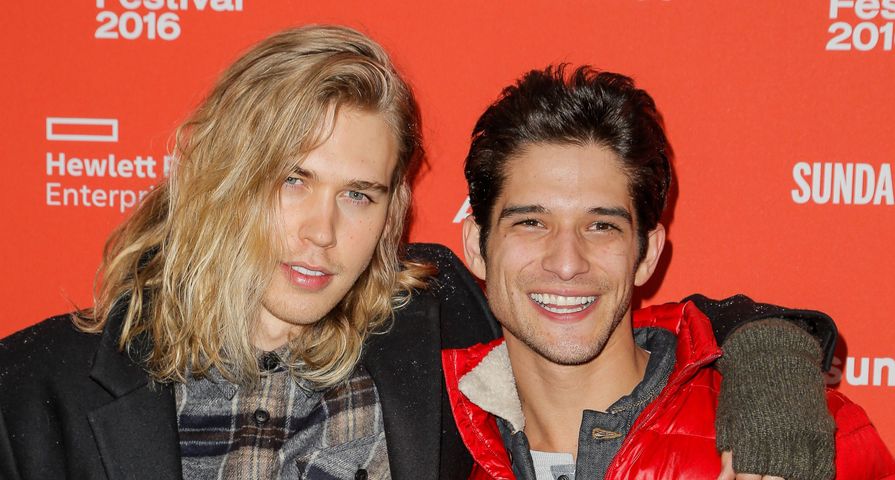 The 2016 Sundance Film Festival did not disappoint in its wide variety of movies premiered, and one that most definitely got audiences buzzing was Kevin Smith’s newest film Yoga Hosers.

Needless to say Sundance is a major cornerstone in Smith’s career as it was where he launched his first film, Clerks, in 1994 and 22 years later he has given us Yoga Hosers, and Fame10 had the opportunity to interview two of the film’s stars, Tyler Posey and Austin Butler. Fans will recognize Tyler Posey as the star of Teen Wolf and Austin Butler from both The Carrie Diaries and The Shannara Chronicles, and along with Smith’s own daughter Harley Quinn Smith and Johnny Depp’s daughter Lily-Rose Depp, it is safe to say the film is packed with formidable young talent.

Those who have seen it know that Yoga Hosers is not your typical Kevin Smith film and has Austin Butler stated, “It’s insane.” So what did they think when they read the script for the first time? “When I was first brought this project, that’s all it was to me- this film called Yoga Hosers, based in Canada, the second part of TUSK,” Tyler Posey explained. “I didn’t know anything about my role or the script, but I was immediately in. I couldn’t pass up an opportunity to work with Kevin [Smith].” Meanwhile, Butler revealed to us that he didn’t really believe he was being offered the role as it turns out Harley and Lily-Rose asked for him as they were both fans of The Carrie Diaries. “It turns out Harley and Lily-Rose had watched The Carrie Diaries and Kevin said, ‘Who are the guys [you want]?’ They said Tyler and me.” Tyler jokingly added, ” We owe our careers to them.”

We were also fortunate enough to pose some questions for the guys from our Fame10 readers, including one from Tyler’s twitter fans who asked if they would ever want to do a Teen Wolf/Shannara Chronicles crossover. As it turns out Posey is all for it, “Oh yeah! Working with Austin…he is such a good guy. so passionate. He wants to do a good job and be the kind of person people want to work with […] I would want to worth with Austin with anything.”

As for whether they think it is more difficult to act in a movie or TV show, both agreed that it is just so different. “With TV, you get a new script every week, It’s exciting and mysterious and you never know where you are going to go, but you do start to learn the character. They become a part of you. But what I love about film is you know the whole story […] That’s exciting but each one has their bonuses,” Butler elaborated.

It is clear Posey and Butler had a great time working together, and an excellent experience with the film but fans will have to wait until Yoga Hosers official release later this year for the full interview with the funny and charming duo which includes their experiences with Kevin and Posey even offers some insight on the Teen Wolf episode he directed!