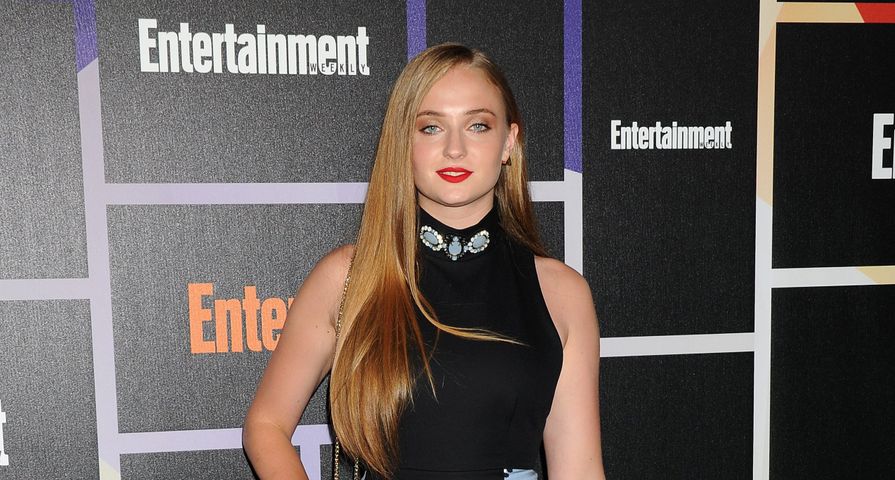 Since X-Men was first released fifteen years ago there have been five other films added to the franchise plus one origins movie with The Wolverine but they are far from being done with the Marvel comics superhero team with X: Men Apocalypse scheduled for release in 2016.

With past stars Jennifer Lawrence, Michael Fassbender and James McAvoy already confirmed to be in the new film, along with rumored Channing Tatum, director Bryan Singer revealed on Twitter on Thursday January 22 the actors cast as the new generation of mutants.

While they are all relative newcomers, the young actors have had some big roles.

Alexandra Shipp most recently portrayed late singer Aaliyah in the controversial Lifetime biopic Aaliyah: The Princess of R&B, and Tye Sheridan acted alongside Brad Pitt, and Jessica Chastain in 2011’s The Tree of Life and with Matthew McConaughey in 2012’s Mud.

Meanwhile Sophie Turner is probably the most known as she plays Sansa Stark in the hit Game of Thrones series.

With the film still in the early stages, not much is known about the plot and how prominent these new characters will be in the film.