Woody Allen Creates His First Ever TV Series For Amazon 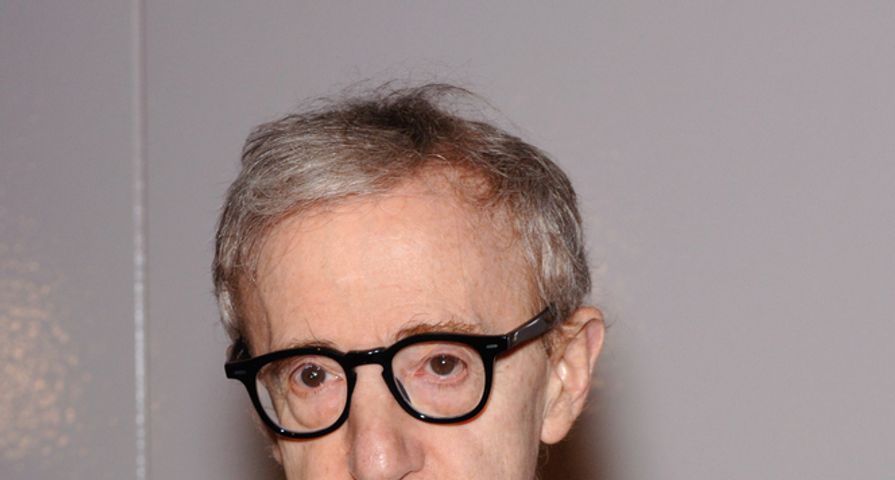 At 79 years old, Woody Allen is creating his first ever show for television, but it won’t be available on regular TV.

On Tuesday January 13, Amazon announced that Allen has the go ahead for a full season of a still untitled new series that will be both written and directed by the Hollywood legend.

For those who think this is a surprising move, you are not alone, Allen himself doesn’t sound very confident about the project at the moment. “I don’t know how I got into this. I have no ideas and I’m not sure where to begin. My guess is that Roy Price will regret this,” Allen said in a statement after Amazon’s announcement.

However, Roy Price, who is the Vice President of Amazon Studios, is decidedly much more optimistic about the possibilities of the venture, “Woody Allen is a visionary creator who has made some of the greatest films of all-time, and it’s an honor to be working with him on his first television series. From ‘Annie Hall’ to ‘Blue Jasmine,’ Woody has been at the creative forefront of American cinema and we couldn’t be more excited to première his first TV series exclusively on Prime Instant Video next year.”

The announcement comes after Amazon had a big night at the Golden Globes winning for Best Comedy Series with their Amazon original series “Transparent.”

As well, the show’s star Jeffrey Tambor also took home a Golden Globe for best actor in a comedy series.