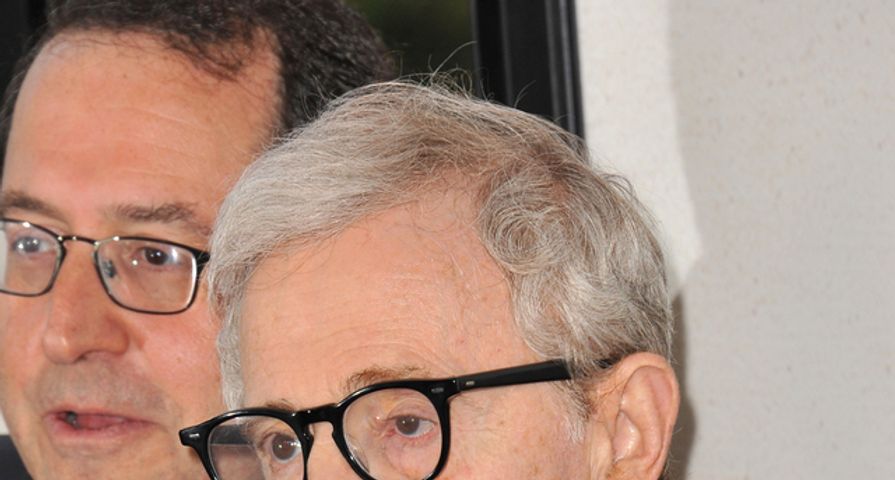 When you’re Woody Allen, and you’ve been through everything you’ve been through… and you’re a little odd, eccentric, enigmatic, talented and world famous, you don’t really have to respond to awful things people say about you. You allow others skilled in dealing with the media spin machine to respond on your behalf.

Yes, in all fairness, if Woody Allen truly did abuse these children as it has been alleged, then it’s a tragic and terrible situation. Sad. Sick. Unfortunate. And that goes both ways if he didn’t. Why the years and years before choosing to engage in this very public, bitter battle? Why the juxtaposition to Woody Allen’s late career success?

To be completely transparent, it is not the opinion of this writer one way or another. It all looks bad. Mia Farrow looks jilted, scorned and agenda driven. Woody Allen looks apathetic. But Team Woody? They’re now punching back.

It seems Team Woody is sick and tired of the mud slinging from the camp of his former lover, and her family, who are all riding the Woody train of disdain. Woody’s publicity team has now offered several statements regarding an independent investigation that was conducted when the allegations first surfaced many years ago.

The findings of the investigation concluded that Woody Allen was likely not abusive in his relationship with Mia’s adopted children, and the investigation went so far as to suggest that Dylan Farrow–the daughter accusing Woody of the abuse–had issues distinguishing fantasy from reality.

Woody’s team jumped on such statements further suggesting that it was all a manifestation, and coached by Mia Farrow, following the nasty, and publicly awkward break up with Woody. But then, this is what a person pays their publicity team for. It’s just a big, sad mess, regardless of the truth in this one.

You want more details? More facts? More quotes from the investigators? Check out the video below!