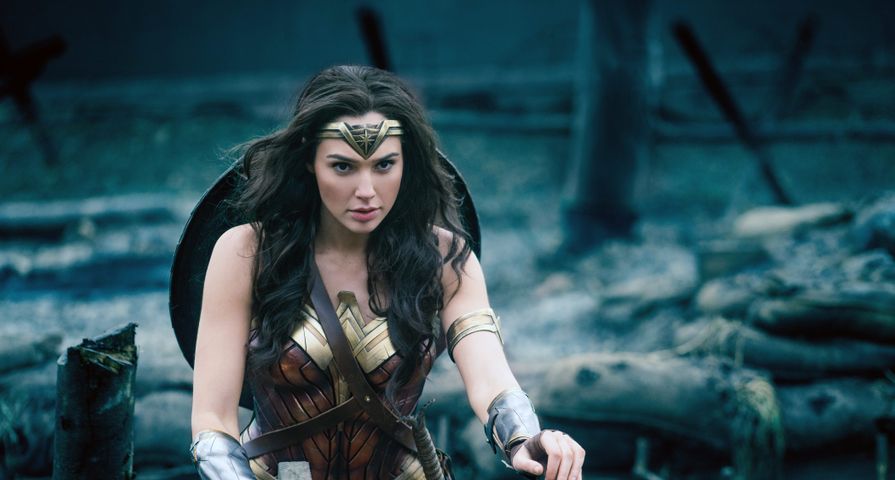 It’s no surprise that Hollywood’s superhero salaries have reached whopping figures in the past. Fans have praised the recent Wonder Woman film featuring Gal Gadot as the female lead, but some moviegoers can’t help but question exactly how her salary measures up to those of her male superhero counterparts.

In a recent controversial tweet that reached almost 15,000 retweets, a freelance journalist wrote a tweet comparing Gadot’s salary of $300,000 to Henry Cavill’s $14 million for Man of Steel. Many sources spoke up against the falsity of this claim and a representative for Vanity Fair explained, “It certainly isn’t [$14 million] for one picture. That’s insane,” defending Henry Cavill. It has been revealed that Marvel classics such as Chris Hemsworth, Robert Downey Jr and Chris Evans were paid less than $500,000 for their first superhero film and that their rates were raised for future projects, as Gadot has the potential to achieve as well. Although it can’t be denied that Hollywood does have a gender wage gap in their salaries, Wonder Woman does not seem to be an illustration of this.

Despite the controversy surrounding Gadot’s salary, the Wonder Woman lead has stated she is extremely proud of the character and how powerful she is in the male dominated superhero world. She previously told Cinemablend, “It’s really important for me to show [my 3-year old daughter] that women are great and women can follow their dreams and do what they feel like doing. And I’m very happy that I have the opportunity to show the strong, the strongest and the more empowered side of women, and I hope women are going to love it, and also men, and children, and babies, and animals.”