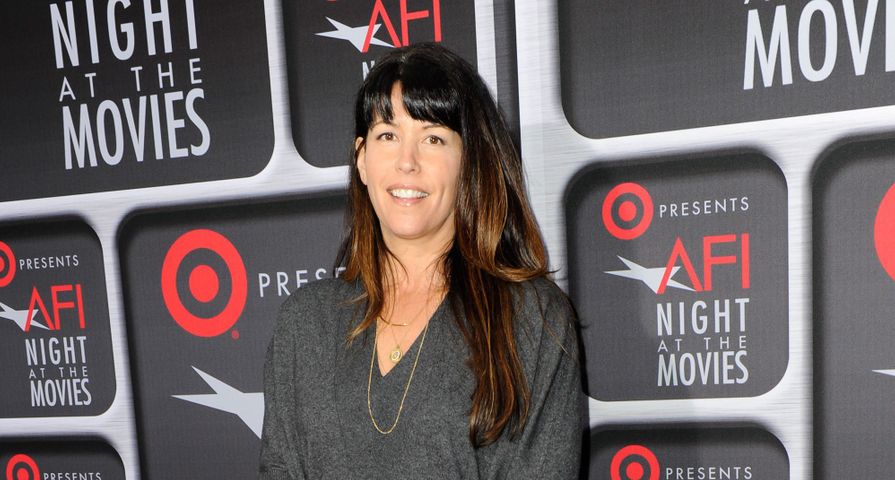 Of all the superhero success in recent years, getting a rebooted Wonder Woman film off the ground has been especially difficult for various reasons.

When DC Comics revealed it’s plans for its collection of superheroes on the small and big screens for the upcoming years, one of the stand-outs was of course a Wonder Woman film scheduled for 2017 and while things were looking good with Gal Gadot already suited up as the Amazonian warrior for the role for 2016’s Batman v Superman: Dawn of Justice, Wonder Woman’s production hit a snag.

On Tuesday April 14 it was confirmed that Michelle McLaren was no longer directing the film after “creative differences” between herself and Warner Bros. studios.

Jenkins directing credits so far include 2003’s Monster as well episodes of high-profile TV shows such as Entourage, and The Killing.

At the time when Jenkins was confirmed as the director for Thor: The Dark World she stated, “One day the door opened up for me and I got lucky with the outcome. And similarly, making Thor now, the door has opened again, and it doesn’t always open.” Although that didn’t work out for her, here’s hoping things go smoothly for Jenkins and the rest of the production fro Wonder Woman.