Women of Duck Dynasty Tell All in ABC Interview 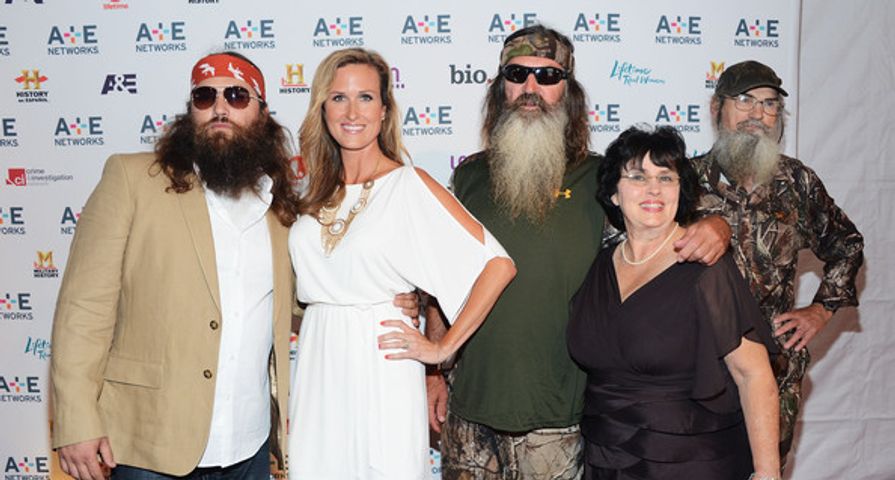 The women of Duck Dynasty have opened up in a new book, and have shared a few excerpts from that book in interview form. Billed as a “tell-all,” it’s more likely a “tell-a-lot,” but the women have certainly opened up to share stories from their past, including some very painful memories.

Some of the Duck Dynasty women rarely appear in the mix of the show, but the tell-all book extends beyond what the show is actually about, and simply profiles the lives of the women in the extended Robertson family. Yes, for fans of Duck Dynasty, Duck Commander and the Robertson family, there is no shortage of scandal and controversy, regardless of the family’s professed Christian faith. The matriarch, Miss Kay (Robertson), speaks candidly about being pregnant before she was married, and the weight of that truth she carried for many years.

These women certainly don’t hide from life’s messes, even going so far as to openly admit affairs and struggles with raising children. It’s refreshing to see people who are open to admitting that they are flawed. And maybe that’s why the Robertson family is as popular as they are–it’s obvious that there are flaws, but the love conquers all attitude is evident throughout all of the familial relationships.

For those who are interested, the book, The Women of Duck Commander (they were smart not to use the title of the TV show), is also an interesting look at the subculture of the American south, and particularly the nuances of the state of Louisiana.

See excerpts from the ABC interview in the video below!

Also Check Out: 10 Things You Didn’t Know About Duck Dynasty!