Woman Falls To Death After Boyfriend Proposes On Edge Of Cliff 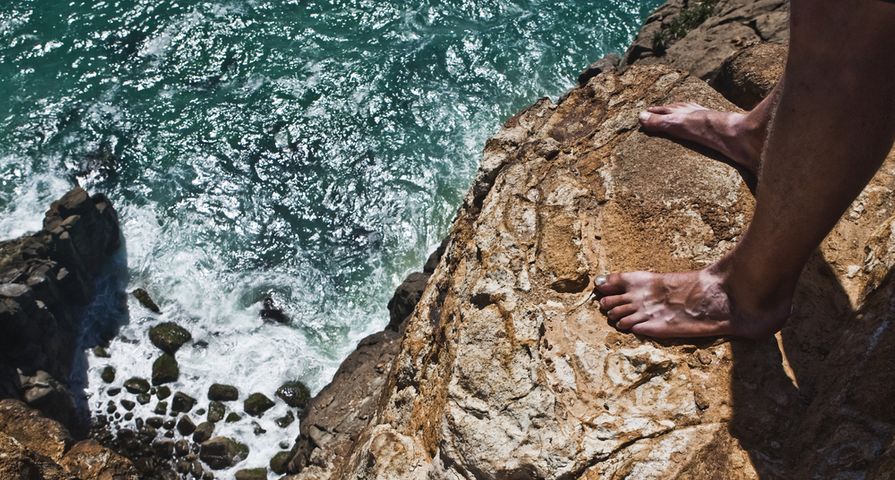 A beautifully planned out proposal turned tragic for a young couple from Bulgaria after a freak accident during the big moment on Tuesday January 27 in Ibiza.

Dimitrina Dimitrova, 29, had arrived at the beautiful seaside resort of Cala Tarida two days before to visit her boyfriend who was a waiter there and to look for work herself.

Her boyfriend thought it was the perfect time and place to pop the question to his girlfriend and led her out to a cliff which is known for its spectacular sunset views. Unfortunately Dimitrova was too close to the edge and was so excited by the proposal that she jumped for joy only to lose her balance and fell 65 feet off the cliff edge.

Officials revealed that Dimitrova miraculously survived the fall and was alive but unconcious when parademics arrived only to suffer a heart attack from her extensive injuries and died minutes later before they could help her.

Nothing about the incident is being treated as suspicious according to authoities who told the Daily Mail, “Everything is pointing towards the death being the result of a tragic freak accident.”

The U.K. paper noted that this was not the first tragic accident to occur at the same cliff after a couple fell and both died when taking a selfie last August and was witnessed by their two young children.