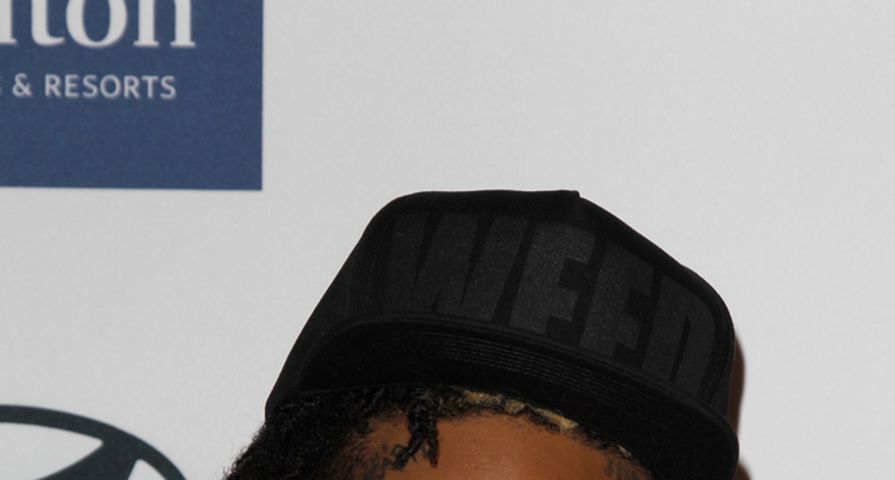 Give people a few clips of Paul Walker, a Charlie Puth falsetto soaring and the rhythmic flow of Wiz Khlafia and something big is going to happen.

The song, See You Again, written as a tribute to Paul Walker in Furious 7, is #1 in 26 countries, including the USofA. The song broke records on Spotify for most plays in a day, being streamed 4.2 million times on April 13th. We’d have to imagine the CEO of Atlantic Records, Craig Kallman, is pretty stoked about the frequent play.

Yes, it is one of those songs that evokes the memory those who have been lost, and the hope that there is a place elsewhere, providing the biggest family reunion that there has ever been. Songs like this are always huge hits. Always. People yearn for it. Even the most hardened criminal gets weepy at stuff like this.

Remember Mariah Carey and Boyz II Men throwing down One Sweet Day in 1995? That memorial tribute song still holds the record for longest at #1 on the charts. 16 weeks. From December of 1995 to May of 1996. And mercy, wasn’t Mariah looking her best during that time period?

Considering See You Again, you can drop Bone, Thugs N Harmony’s chorus of Crossroads over the chord progression of it, and make it work. These types of songs just go together like peanut butter and jelly.

If you haven’t seen the video, it is a dandy. A lot of Paul Walker Fast and Furious memories. Check it out below.