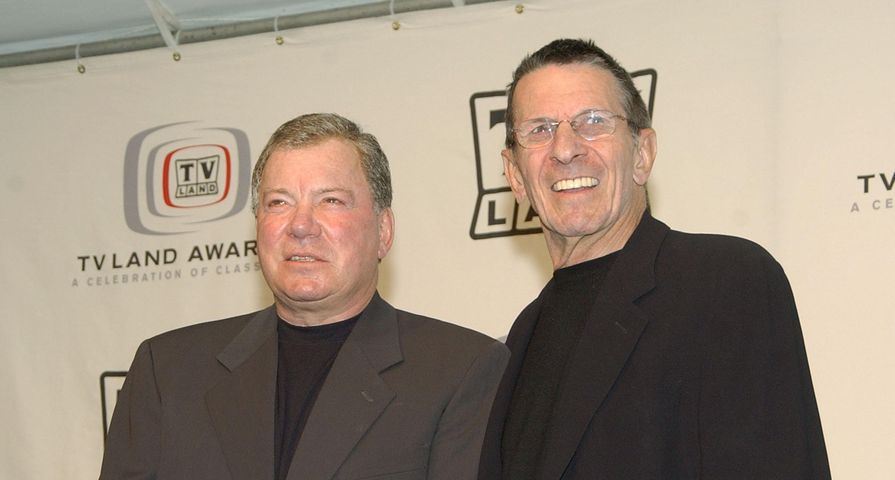 Actor William Shatner, 83, was quickly blasted on social media on Saturday (Feb. 28) when he announced via his Twitter account that he would not be able to attend the funeral of his longtime friend and former co-star Leonard Nimoy.

“I feel really awful. Here I am doing charity work and one of my dearest friends is being buried,” he tweeted the day after Nimoy passed away after battling chronic obstructive pulmonary disease.

Shatner knew that fans would not react well to his absence and even the backlash he was sure to receive for choosing to attend the charity event instead. “I chose to honor a commitment I made months ago to appear at a charitable fundraiser. A lot of money was raised. So here I am; tell me off,” he wrote before inviting everyone to honor the fallen sci-fi icon by “celebrating Leonard’s life and remembering the man.”

Shatner then spent hours on social media talking about Nimoy whom he had a lifelong friendship with after the two were cast as Captain James T. Kirk and Commande Spock in the original Star Trek series in the mid-60’s.

While Shatner could not attend the funeral, his two daughters did attend the service which took place in Los Angeles on Saturday morning and when asked by one fan about any regrets he had about his friendship with Nimoy, Shatner sweetly answered, “That it couldn’t have lasted longer.”