Will Smith Stars As A Doctor In New Trailer For “Concussion” 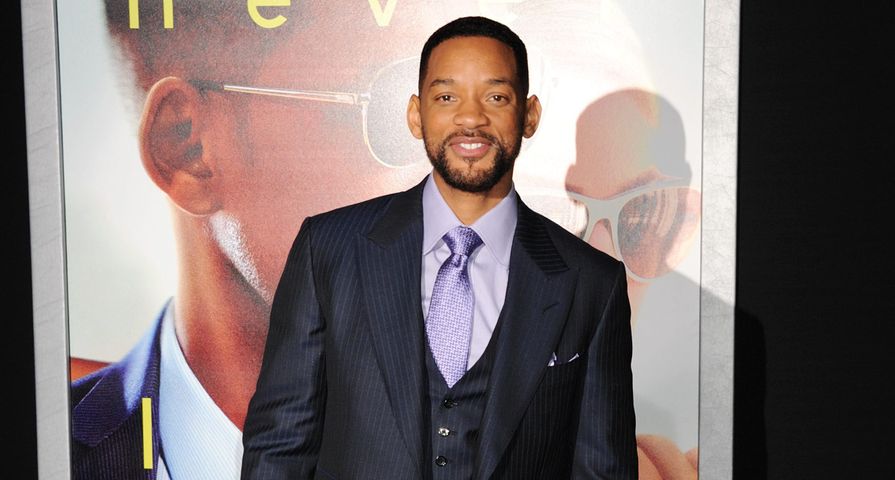 Will Smith is a very talented actor and his incredible talents are on full display in the trailer for his newest movie Concussion in which he plays a real-life doctor.

The 46-year-old actor is portraying Dr. Bennet Omalu, a Nigerian-American doctor who discovered chronic traumatic encephalopathy, better known as CTE when examining the NFL’s Mike Webster who played center for the Pittsburgh Steelers.

As is expected, the film looks at the dangers of and results of serious head injuries sustained by professional football players, an issue the NFL has been battling for years as it has becom more prevalent and a bigger concern for players and their families.

Writer-director Peter Landesman talked to MMQB about the film and discussed not the issue of going to bat against the NFL, but rather the story of Omalu coming to America and getting people to understand “a dangerous detail about the most American of things [football].”

“When I heard about Bennet Omalu, I recognized that the story operated on a number of levels that made it completely unique. As an immigrant coming to America, who discovers a dangerous detail about the most American of things – America’s sacred cow – who is then forced to tell America about itself as a disaffected Nigerian, it was an extraordinary opportunity to explore what it is to be an American.”