Will Smith Recalls Speaking To Prince Night Before His Death 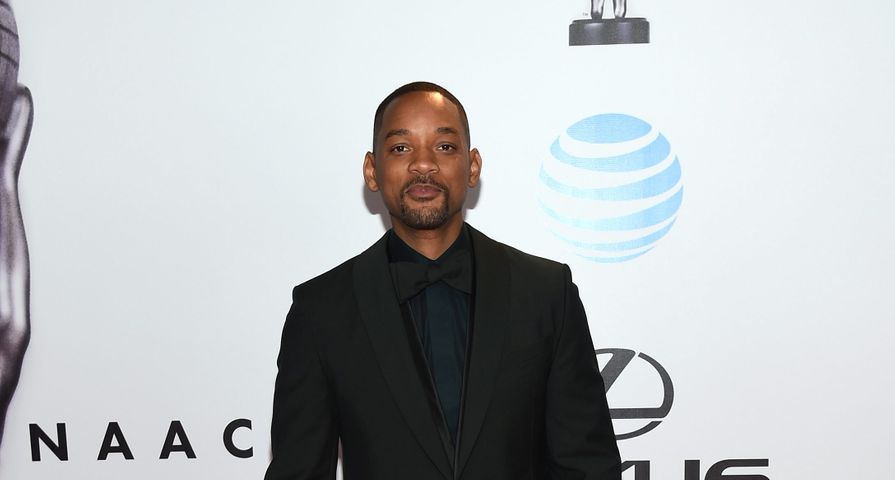 Following the death of iconic musician Prince on Thursday, April 21, fans and celebrities alike spoke out about the singer, and his impact on their lives. Some had close relationships with the star and actor Will Smith took to his Facebook to pay tribute and revealed he had spoken to Prince on Wednesday, April 20 just one day before Prince was found unresponsive in an elevator in his Paisley Park studio.

“I am stunned and heartbroken,” Smith wrote alongside a picture of Prince. “I just spoke with him last night.” The former Fresh Prince of Bel Air star also added, “Today, Jada & I mourn with all of you the loss of a beautiful poet, a true inspiration, and one of the most magnificent artists to ever grace this earth.”

Smith didn’t go into deal about his conversation with Prince, and his wife Jada also paid her own tribute to the artist, writing on her Facebook, “Prince was one of the first artists to put me on game in regard to the industry. He was not only a genius artist, he was kind, funny, beautifully eccentric, curious, imaginative, magical, spiritual, rebellious and extremely intelligent.” She added, “He showed me early the power of living one’s life by one’s own rules and no one else’s. There are really no words to express what we have all lost today. To quote my friend Paress, ‘Music has lost its heart beat.’ Rest in peace Beauty… Jada.”