Why Kacey Musgraves Had To Perform Commando At CMA Awards 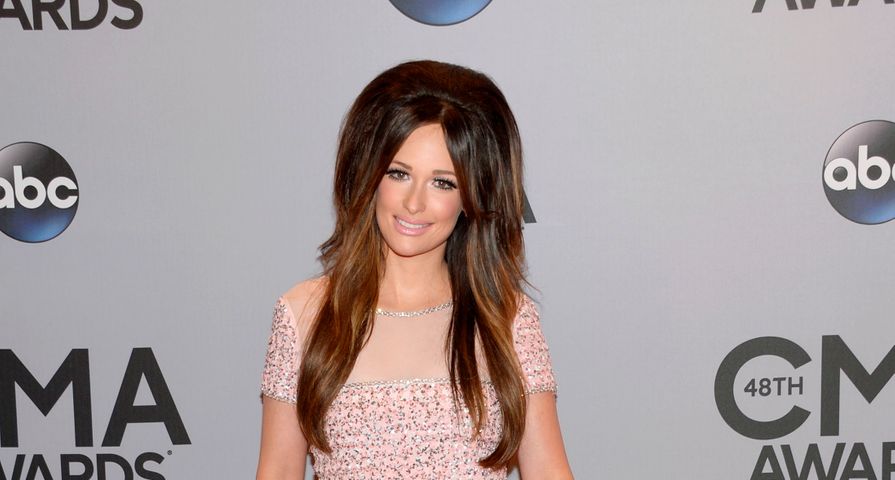 The show must go on — even without underwear!

At the 2014 CMA Awards this week, singer Kacey Musgraves had planned to wear underwear beneath her sexy dress, but had to ditch them at the last minute and perform commado.

Her outfit had sheer sides, meaning that she couldn’t wear traditional lingerie — so she opted for the stick-on kind, but they “totally came off” at the very last minute before her performance.

“So, they were stuck on, and then they weren’t stuck on,” she told ABC News. “And the curtain was about to come up, so literally I had to rip ’em off and throw ’em to the side.”

The 26 year-old sang “You’re Lookin’ at Country,” along with country legend Loretta Lynn. She also took home the award for Song of the Year for the hit “Follow Your Arrow” — but she didn’t take home her lost underwear.

“They’re somewhere around here,” she joked with a smile. “So, in case you see ’em, they’re mine!”

We have to give Kacey props for thinking quickly and avoiding an awkward wardrobe malfunction. Earlier in the evening, some journalists said that Nicole Kidman had a such a malfunction as she walked the carpet, since some body parts were visible under her lace.

Then again, Rihanna often does that on purpose!