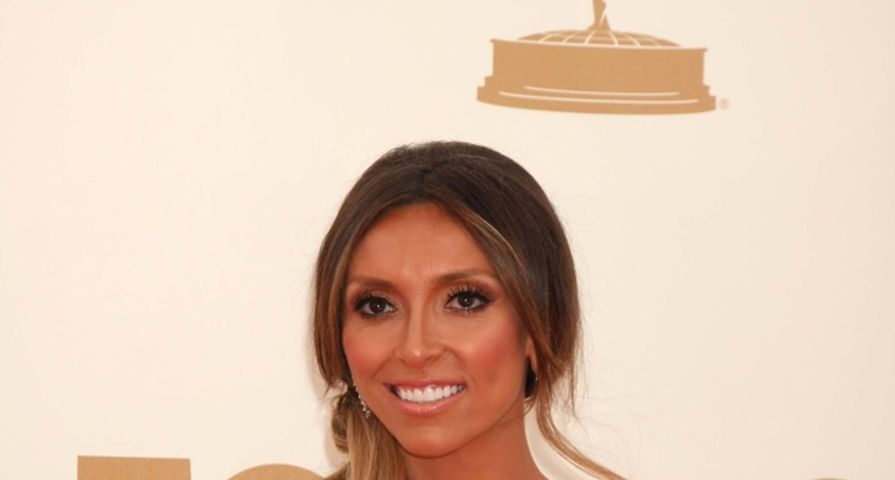 Helga Esteb / Shutterstock.comSome April Fool’s Day jokes are downright cruel — and Giuliana Rancic admits that she played a terrible one when she was a kid.

Appearing on Arsenio Hall’s late night show, the E! host begrudgingly told a story from her childhood, when she admittedly was a “bad kid.” Jealous that her older brother (dubbed “the prince of the family”) got all the attention, she decided to fake his death.

Of course, she realized how bad her prank was when her poor mother actually believed the news. Check out the video to see what happened next!

“That did not go over well,” Giuliana reflected on the joke.

“That is the most intense one I’ve ever heard,” Arsenio responded, later adding, “But it’s a good one.”

Suddenly, Kaley Cuoco’s April Fool’s Day prank of pretending to get a short haircut seems even more innocent than before.

Other celebrity April Fool’s Day pranks of the past are also less cruel; Justin Bieber once jammed the TMZ tip line by telling fans he would take calls there. And in 2010, Coldplay pretended to release a signature fragrance called “Angst” and photoshopped a picture of guitarist Jonny Buckland to look like a ripped Calvin Klein model.

Let’s hope other celebs follow their leads and not Giuliana’s!