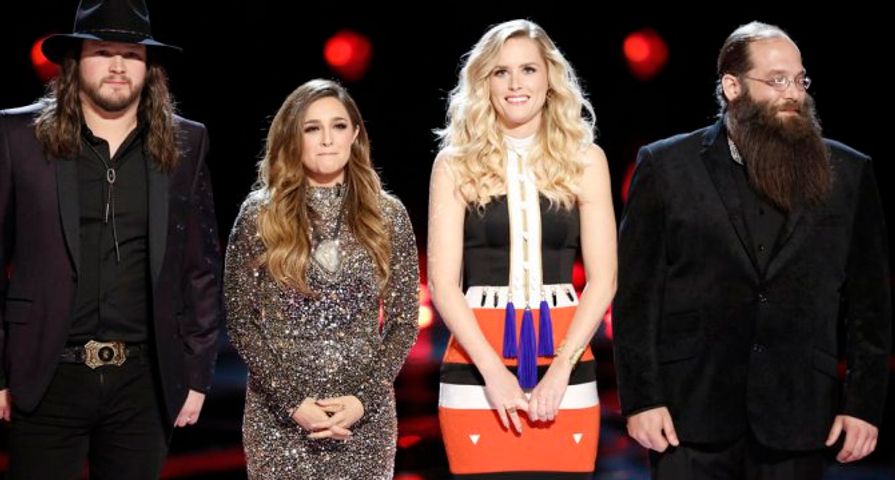 There was a double victory on last night’s season finale of The Voice!

Alisan Porter, the 34-year-old known for her role in Curly Sue, took home the title of winner after she beat out Laith Al-Saadi, Adam Wakefield, and Hannah Huston. “[I] can’t believe it’s over,” she told Us Weekly. “I’m just in awe that I made it all the way here, and that we’re done now. So it’s just crazy and awesome.”

Porter’s win also resulted in a victory for Christina Aguilera, who celebrated her first-ever win as a coach. When asked about her experience of working with Aguilera, Porter couldn’t stop gushing about her. “I love her to death, and she just embodies perfection vocally, and I aspire so much just to be able to command a stage like her and sing like that. Porter auditioned for this round of The Voice on the show’s premiere episode. Her rendition of Linda Ronstadt’s “Blue Bayou” captured all 4 judges’ attention, with Pharrell Williams, Adam Levine, and Blake Shelton turning their chairs around almost immediately. Despite all the flattery from these 3 judges, Porter made the decision to pick Aguilera as her coach.”We have a really, really great relationship, and I’m just super, super blessed to have chosen her.”

The finale was packed with several musical guests taking the stage like Ariana Grande, Sia, and Zayn Mallick. Coach Blake Shelton performed a song from his new album.