Home » Trending News » Who Won The Bachelor 2017: Who Did Nick Choose In The End?

Who Won The Bachelor 2017: Who Did Nick Choose In The End? 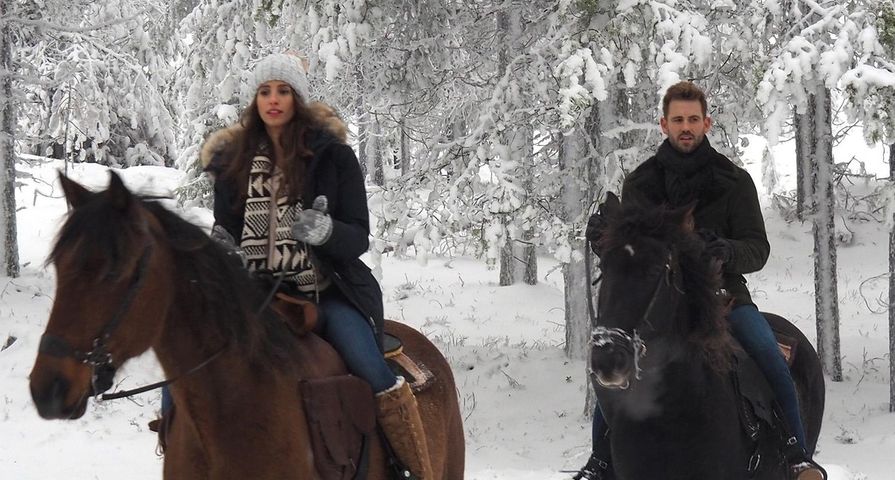 That is it Bachelor fans! After another season packed full of drama, tears, romance and strange contestants, it seems Nick Viall has finally found true love.

Most are aware that it has been a long road for Nick to find “the one” and while he may have been one of the most controversial bachelors in recent years, here’s to hoping he and his new fiancee make it work beyond the show! After a lot of dates, Nick finally narrowed it down to Raven Gates and Vanessa Grimaldi, both of whom were beautiful, fun and intelligent women, and he really seemed to connect with the both of them.

While fans may have been divided on who they thought was going to win, thanks to Reality Steve‘s detailed Bachelor spoilers, we knew that Nick’s final rose eventually went to special education teacher Vanessa Grimaldi. The two have been adorable all season, and she seems much more mature and ready for marriage than Raven, and makes Nick seem like a better guy when he is around her. Unlike last season, there have been fewer hints at who wins, except for one that seemed to show Vanessa shopping for wedding dresses, and it seems that may have been what she was doing after all!

Tell us, were you surprised that Nick chose Vanessa? 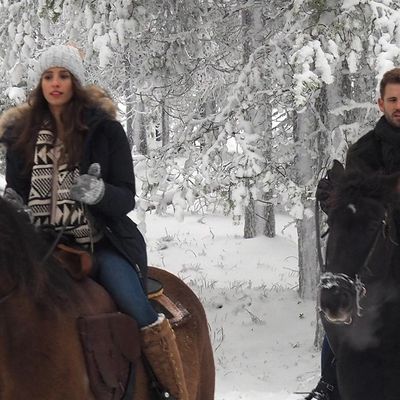