Home » Trending News » Who Won Dancing With The Stars 2015? Find Out Now

Who Won Dancing With The Stars 2015? Find Out Now 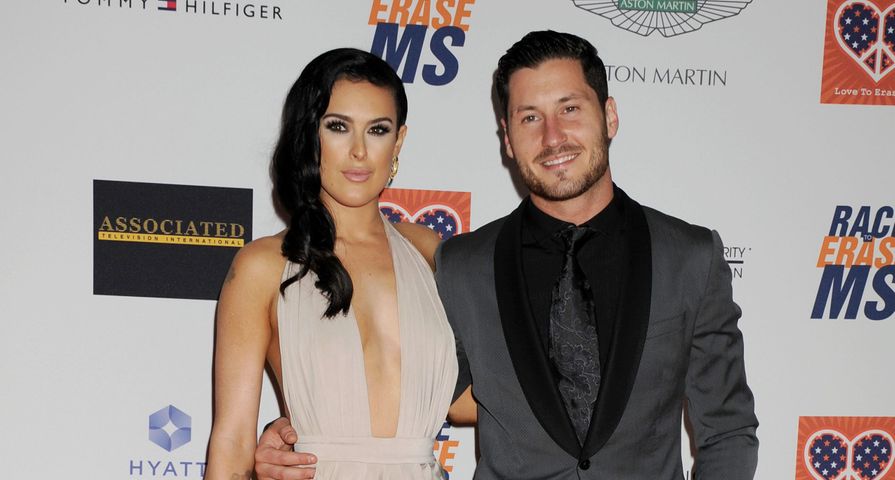 For those who have been watching this season of Dancing With the Stars consistently this season, the finale show was not very surprising.

The two hour finale special on Tuesday May 19 was definitely entertaining but extremely drawn out considering not a single result was revealed until ten minutes left, leaving viewers with something they all knew, Rumer Willis and partner Val Chmerkovskiy were this season’s champions.

The pair took home the Mirrorball Trophy ahead of Riker Lynch and Allison Holker who landed in second place and Noah Galloway and Sharna Burgess who came third.

After winning the trophy Rumer, the 26-year old daughter of famous stars Bruce Willis and Demi Moore opened up about how much the entire show changed her from start to finish.

“I feel like I’m a completely different person than the person that [Val] met. He kept asking if I really wanted to do this. [But now, to be] able to stand proudly and put your whole self on the dance floor, and just show who you are and have such a positive response. To see how many people came up to us and were so excited for us –that we won– I think speaks volumes,” she stated to Us magazine.

Willis also dedicated the win to everyone who had experienced bullying or low self-esteem as she has in her life. “Other than for Val and myself, that is who this mirrorball is for. You know, I hope that it stands for all of that and for anyone who didn’t think that they deserved to do something, or couldn’t do something, or wasn’t capable. That is who I think that [this trophy] is for.”