Who Will Inherit Whitney Houston’s Fortune? 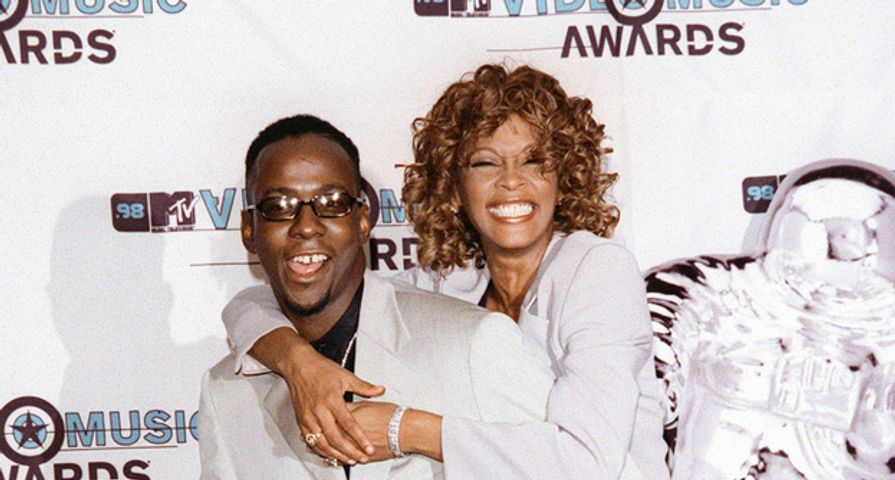 What a sad, sad mess the legacy of Whitney Houston has become.

One has to believe that Bobby Brown is in the midst of some soul searching, as his daughter, Bobbi Kristina, is lost in a coma, being kept alive by life support systems.

Perhaps Bobby can think back to the good ole days of sex, drugs and rhythm and blues, and ponder if the appeal was all worthwhile. As it can be with so many things, it was appealing, it was consuming and now its destroying… everything Bobby holds, or held, most dear.

For those who aren’t in the know, Bobbi Kristina Brown was found unconscious, face down in a bathtub on Saturday. She was taken to a hospital, where she has physically remained in a coma since. She was recently moved to Emory Hospital, where the facilities are better equipped to address her treatment.

Now a rash of reports–possibly false, possibly true, possibly both–have been pouring from media sources. She has been taken off life support; she hasn’t been taken of life support; the family is fighting with one another; she’s brain dead; she’s not brain dead; doctor’s have told the family there is nothing more they can do: All of these things have officially been reported.

And then, there’s the question of “What does this mean for Whitney’s estate?”

Forgive the tacky nature of addressing the financial implications of this story, but it’s something a lot of people want to know. When Whitney died, she stipulated that her fortune was to go to Bobbi Kristina, but only in increments, with the largest payout coming at age 30. In the event of an untimely death, Whitney’s mother was to inherit her estate worth 20 million dollars.

It’s a mess. To overstate it, Whitney should still be alive, healthy and singing, and not in that awful state she found herself in after being lured into the black hole known as Bobby Brown.