Home » Trending News » Who Made Forbes: List of Highest Paid Models of 2014

Who Made Forbes: List of Highest Paid Models of 2014 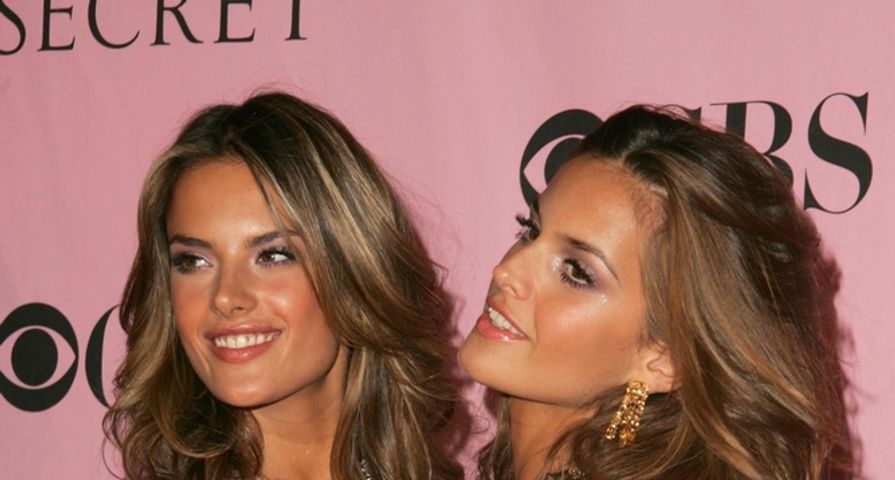 Is this list based on the fiscal year? Because we’re only 8 months into the 12 month 2014 cycle. We’ll go with that: The 2014 fiscal year. And yes, the names on the list are exactly who you’d expect.

Considering the 2013-2014 fiscal year, there are a few models who really planted a flag, and claimed some territory. None more than the throwback beauty, Kate Upton. Kate went from the girl in a few photos, to the girl everyone knew–it didn’t hurt when she scored the cover of the Sports Illustrated Swimsuit Issue. She’s gotta be the top earner of 2014, right?

Nope. Not even close. Kate has become well known in the entertainment and fashion industry, but she’s still a young pup compared to those who command the most respect and the biggest paydays. That said, Kate did bring in a nice chunk of change according to Forbes, and that number will likely grow, year after year. Let us not forget–Kate is only 22.

There are plenty of well-known names, and recognizable faces on the list: Adriana Lima? Of course. She’s been at it professionally for 15 years now. But nope. She’s not the top earner. Not even close.

Kendall Jenner? No. Not even on the list. She’s just a rookie.

According to Forbes, the top earner in the realm of modeling blows away her competition. And yes, it is a she. No tricks here. In fact, her earnings more than more than quintuple the other ladies on the list. That just seems ridiculous, but when you consider her deals, and here sphere of influence, it’s not at all surprising.

Who is it? Check out the video below, and find out!