Who Does Nick Choose On The Bachelor 2017: Final Pick Spoiler! 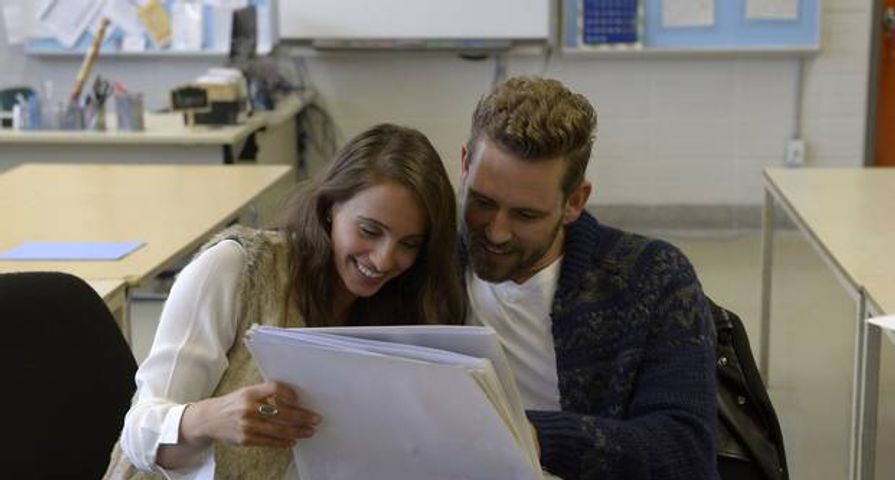 It has been one wild ride for Nick Viall on this season of The Bachelor as he has once again tried to find love after losing out not once but twice on The Bachelorette and again on Bachelor in Paradise. Following last week’s dramatic and telling hometown dates episode, there are only three women left vying for Nick’s heart as they embark on the romantic overnight dates in Finland.

For those Bachelor fans who can’t wait to find out how this season ends up, or for those who are just fed up after ABC spoiled the fact that Rachel Lindsay is the Bachelorette even though she is in the final three, Reality Steve has all of the spoilers needed right down to who wins.

Tonight’s episode will only see one half of the hometown dates, and the final hour of the episode will air next week before all the drama of the “Women Tell All” episode. Given the major Rachel spoiler, there seems no point in dragging it out that she is in fact the one who is eliminated after the overnight dates.

That means the final episode on March 13th will see only Raven and Vanessa left for the final rose ceremony, and it might seem like a close race, but Nick does choose Vanessa leaving Raven broken hearted.

Click here for a complete breakdown of Nick’s final ladies and the winner! 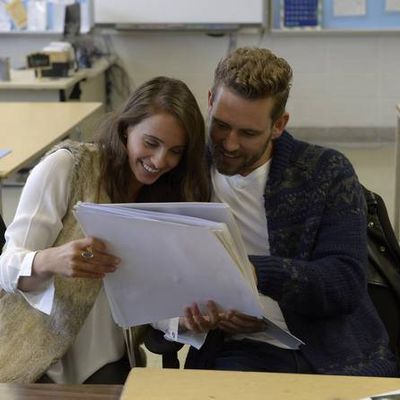