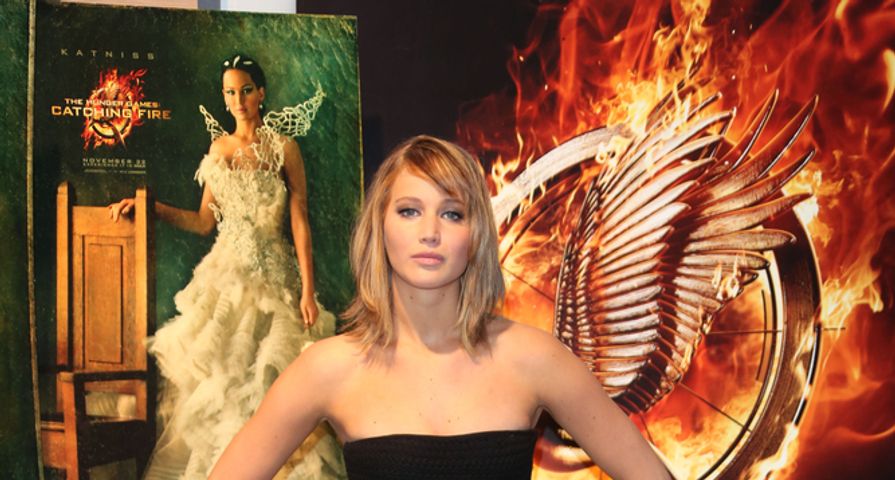 Most women struggle with negative body image – but 2013 was actually a good year for women who fought against unhealthy depictions of body image in the media. HuffPost Women has recognized 11 women as Body Image Heroes – influential, inspirational people who “weren’t afraid to use their voices to bring attention to these issues.”

Coming in at #11 is Jennie Runk, a size 12 model who became the face of H&M’s swimwear line. What was most remarkable about H&M’s decision to feature her gorgeous curves was that there was no announcement attached or explanation that she was “plus sized”. She’s just another kind of beautiful woman in a swimsuit.

“I remember often feeling like I should be unhappy with my body, but it was confusing, because I never thought there was anything wrong with it until people started talking about it,” Jennie said in an interview.

When H&M’s campaign went live, Jennie commented on her new fame: “This is exactly the kind of thing I’ve always wanted to accomplish, showing women that it’s OK to be confident even if you’re not the popular notion of ‘perfect.’ There’s no need to glamorize one body type and slam another.”

Body Image Hero #10 is Jennifer Lawrence, who has been refreshingly frank about diet, exercise and Hollywood’s unrealistic expectations. “The world has this idea that if you don’t look like an airbrushed perfect model,” she said in conversation with Yahoo! CEO Marissa Mayer. “You have to see past it. You look how you look, you have to be comfortable. What are you going to do? Be hungry every single day to make other people happy? That’s just dumb.”

Also Check Out: 10  Super Hot Celebrities Who Refuse To Diet!