Which Pop Star Was Mario Lopez’s One Night Stand? 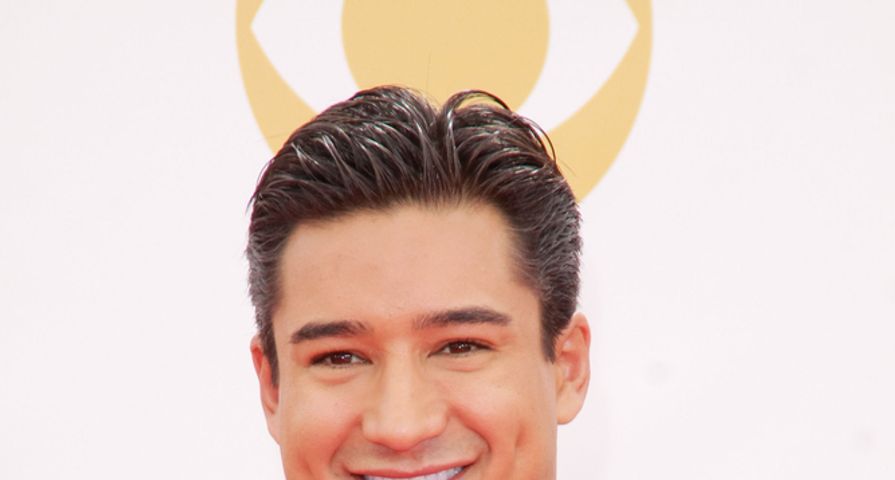 Mario Lopez has released a tell-most autobiography, and he recently sat down with Ellen to chat about the book, all that’s going on in his life and even squirmed a bit when asked about an interesting one night stand he experienced in Las Vegas.

Mario was “mum’s the word,” when it came to the saucy details of his brief encounter, but that didn’t stop Ellen from playing detective, and putting Mario in the interrogation room. Unfortunately, Ellen was all good cop. As she always does, she relied on humor.

Ellen offered a few suggestions, after asking Mario for a clue. Mario admits it was within the last decade, and that it was a pop star. Mario also suggested to Ellen that this person wasn’t necessarily performing in Las Vegas, but he didn’t confirm that they weren’t.

Ellen guessed Britney Spears, Christina Aguilera… and then totally hit the nail on the head with her third guess. Or not.

Considering the information and the time period suggested, let’s consider what Mario was doing. Would this have been right around his Dancing With The Stars stint? No doubt, some lovely ladies would have been vying for his attention, and his impressive moves. This encounter also took place between his split with Ali Landry, and time period of meeting his wife… Hmmm. Who could it be?

And why are we so certain that it was a woman? Haven’t we all thought that A.C. Slater was really in love with Zack Morris?

Want to see the exchange between Mario and Ellen? Check out the video below!