Home » Trending News » Which Dancing With The Stars Pro Will Not Be Returning?

Which Dancing With The Stars Pro Will Not Be Returning? 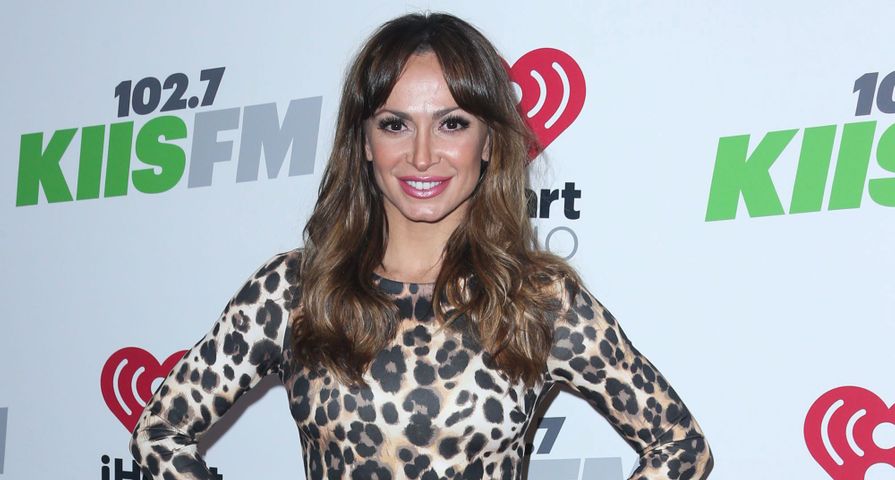 After 10 years, 19 seasons and a huge fan following, Dancing With the Stars is saying goodbye to some well known faces this year. Some of the pros are leaving for just a hiatus while others are saying goodbye to the dance floor forever.

Dancing pro Cheryl Burke previously announced she would be leaving to star in a new NBC show which is still in production and five-time winner Derek Hough said he is only temporarily out while starring in the New York Spring Spectacular at Radio City Music Hall.

Most recently on Tuesday February 10, longtime pro Karina Smirnoff announced she will also not be returning for the 20th season in a post on her Instagram page.

In a lengthy and emotional post Smirnoff wrote, “Many of you have been asking if I will be back for season 20 of DWTS and I wanted all of my incredible family to hear it directly from me. After a lot of thought and prayer, I’ve decided to focus my energies on some other exciting endeavors including adding author to my resume.”

“I have absolutely loved dancing for all of you for all these years and feel blessed to have been given a platform to put my passion for dance, choreography and creativity on display,” she continued.

“DWTS has been a huge part of my life for the last 10 years and i will always have a special place in my heart for it. I am thrilled that now you will be seeing more of me in new arenas in the days and weeks to come. My first book We’re Just Not That Into You- Dating Disasters From the Trenches was released today and I look forward to hearing from you as you read it! I love all of you so very much and couldn’t feel more grateful for your support in all that I do! #werejustnotthatintoyou.”

Smirnoff joined the show in season three where she competed with Mario Lopez, placing second just behind winners Cheryl Burke and Emmitt Smith. She went on to win her only Mirrorball championship in season 13 with her partner, soap opera star J.R. Martinez.