Home » Trending News » Where Was Lark Voorhies For The Saved By The Bell Reunion?

Where Was Lark Voorhies For The Saved By The Bell Reunion? 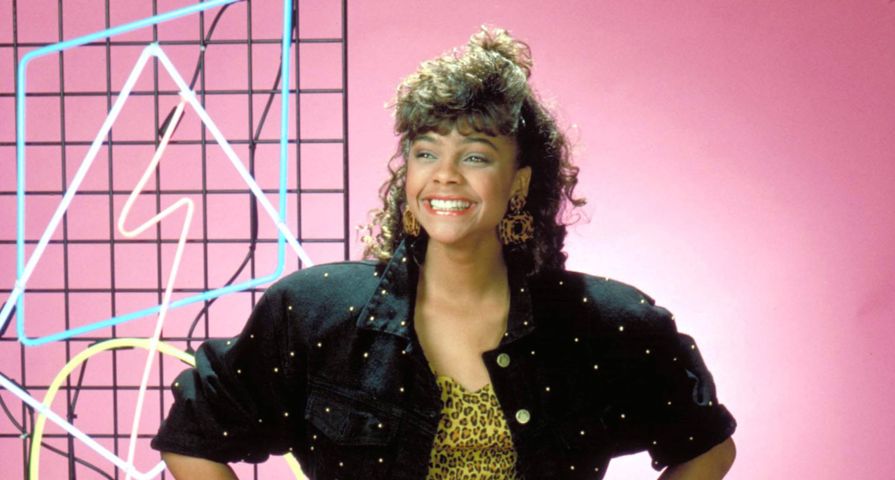 Jimmy Fallon is good at what he does, really good, and so far his stint as a late night host on The Tonight Show With Jimmy Fallon has had amazing interviews, hilarious games and unbelievably entertaining interactions with our favorite stars.

Following his skit on the show on Wednesday February 4, Fallon almost broke the internet with the amount of 90’s kids who freaked out about his epic Saved By the Bell reunion.

So where was Bayside High’s most notable fashionasta? Well, reports indicate that she did really want to be there but couldn’t make it.

“Lark would have loved to be part of the Jimmy Fallon skit, as she is a big fan of the show. However due to an intense work schedule, she was not available,” her rep stated.

Of course the last missing piece to the puzzle is Diamond, and while there was no official reason given for his absence, he recently pleaded not guilty to stabbing a man in a fight back in December, meaning he too is busy with other “ventures” as well.

Also Check Out: 10 Teen Heartthrobs From The 90s: Where Are They Now?