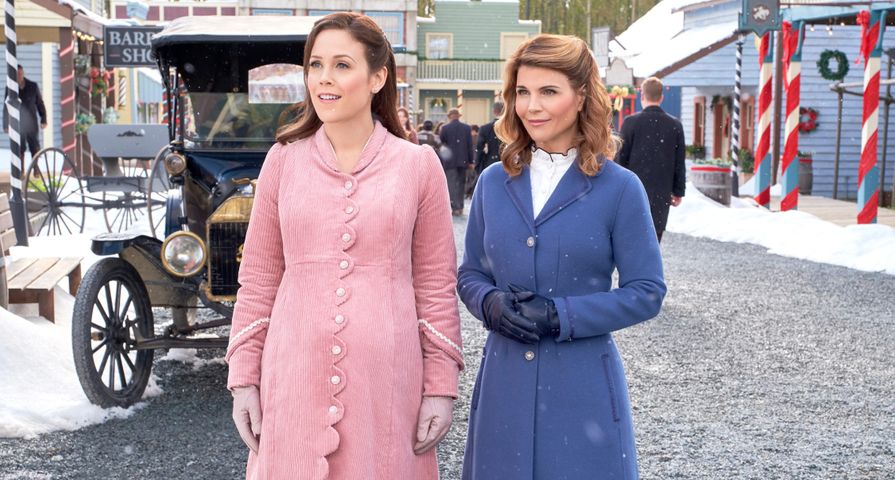 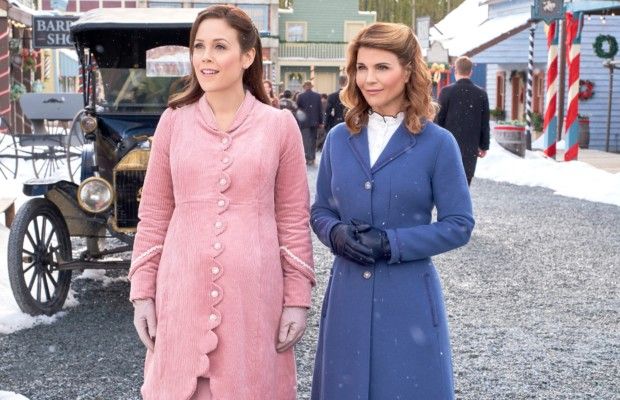 After many fans feared that the popular Hallmark Channel series When Calls the Heart would be cancelled after the network cut ties with the show’s star Lori Loughlin, it looks like the show will go on.

After Loughlin’s arrest on Wednesday, March 13 on a felony charge of conspiracy to commit mail fraud and honest services mail fraud, the network released a statement revealing the actress would no longer be working for them, and now producers have a made a statement regarding the fate of When Calls the Heart.

Producer Brian Bird and his production team said Saturday via WCTH‘s Instagram account that the show has not been canceled and will return with new episodes after a “retooling” hiatus.

“#Hearties, thank you for your love, support, and patience these last several days as we have all been preoccupied with the news about Lori Loughlin and her family, and the decisions our colleagues at the Hallmark Channel USA needed to make,” the statement began. “As you can imagine, everyone involved with When Calls the Heart was surprised by these developments, so we hope you can forgive us for initially staying silent while we sorted through how to respond.”

The statement continued: “As for the show itself, we know millions of fans are on pins and needles wondering what will happen now. Let us reassure you, When Calls the Heart has always been bigger than the sum of its parts, and it HAS NOT BEEN CANCELED. With the full support of the network, we have gone on a creative hiatus to do some retooling on the remaining Season 6 episodes. That process has already begun. Hope Valley will return to your TV screens as soon as we can bring the episodes to you.”

They concluded the note with a thank you for continued support. “Your private messages of support and your #Hearties4S6 worldwide trending on Thursday brought a lot of tears to the eyes of our cast and crew and the good folks at Hallmark Channel. Your love for When Calls the Heart is the courage we count on as we work through this challenging transition and your Hearties community will always be the most important legacy of this TV series. We love you!”

In addition to cutting ties with the actress, the network also stated that it would not be airing any past content featuring the actress.

As previously reported, Loughlin and her husband Mossimo Giannulli allegedly paid $500,000 in bribes to designate their daughters as recruits on the USC crew team and were among dozens charged in the massive college admissions cheating scam dubbed Operation Varsity Blues.