Wheel of Fortune and Jeopardy! Resume Production But With Redesigned Sets 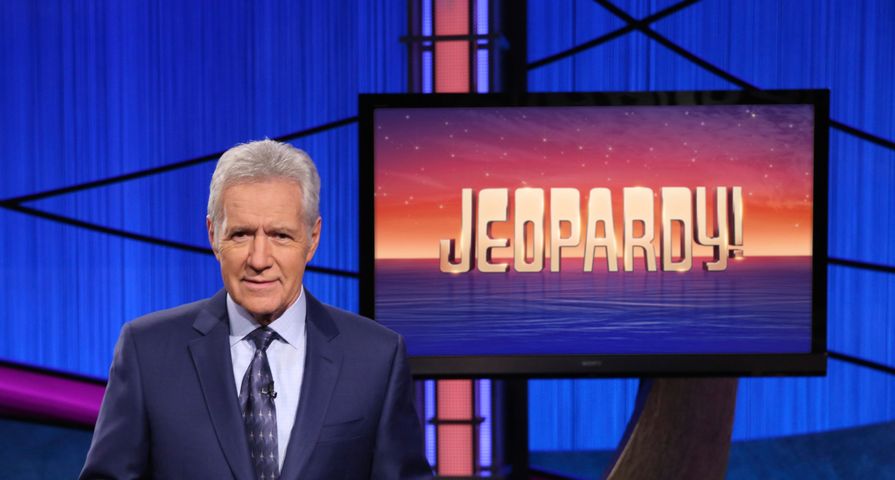 Wheel of Fortune and Jeopardy! are going to be resuming production this week or the next!

“Wheel of Fortune and Jeopardy! are returning to the studio to tape episodes for the shows’ upcoming seasons,” a studio spokesperson told People. “The productions have protocols in place in accordance with current government guidelines to protect contestants, staff, crew, and talent.”

“While some things may have changed behind the scenes and on the set to keep everyone safe, fans can expect to see the same Wheel of Fortune and Jeopardy! they have come to love when the season starts,” the spokesperson added.

Contestants will also be tested before coming into the studio, and staff and crew will be tested regularly. Anyone who is off-camera will be provided with personal protective equipment (PPE).

Both shows stopped filming back in March and a source close to both game shows said that they would be filmed without a studio audience in part because of Trebek’s cancer diagnosis.