What Vince Gilligan Wishes He Could Change About ‘Breaking Bad’ 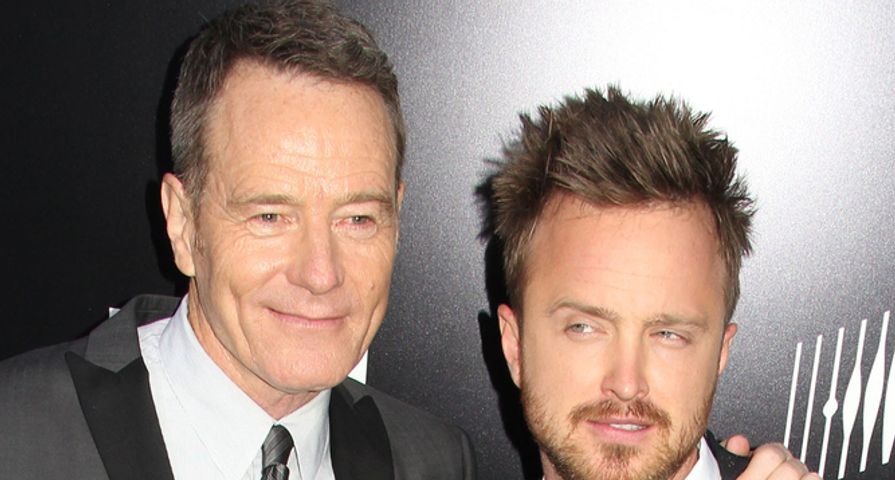 s_bukley / Shutterstock.comWhen you create one of the most successful shows in television history, you’re allowed to be as grateful or critical of your success as you want. Vince Gilligan, creator of Breaking Bad, has done just that.

Gilligan has graciously accepted all of the critical and fan praise, deflecting most of it toward his incredible cast and crew, and even suggested that we’ll see a spin-off of the show entitled Saul, sooner than later.

What we haven’t heard are the little things that bothered Vince throughout the shooting process. And it seems, in the grand scheme, there is only one: Aaron Paul had really nice teeth. As a creative staff, Gilligan and his team let Paul’s character, Jesse Pinkman, roll with pearly whites, regardless of his terrible life habits, and the fact that he experienced beat-down after beat-down, season after season.

It’s always enjoyable to hear the things a writer, director or show creator would change if they could only choose one thing from all the things they noticed along the way. You’ll hear creatives talk about character accents, costume choices, casting, locations, Jar Jar Binks… but character teeth may be a first.

As critical as I am watching small-screen offerings, I didn’t think much of Aaron Paul’s teeth. It always seemed like Jesse Pinkman was that guy who just somehow got away with everything, making him the definitive guy you love to hate, and hate to love. And with that, the punk was also blessed with a really nice set of teeth. Maybe he drank a lot of milk to counterbalance the effects of meth, and punches to the face? Or maybe Gilligan and the crew could have added a little more comedy to the mix by having Pinkman visit the dentist from time to time, and get new grills.

To hear Vince’s take on how and why he would have changed his hit show, check out the video!