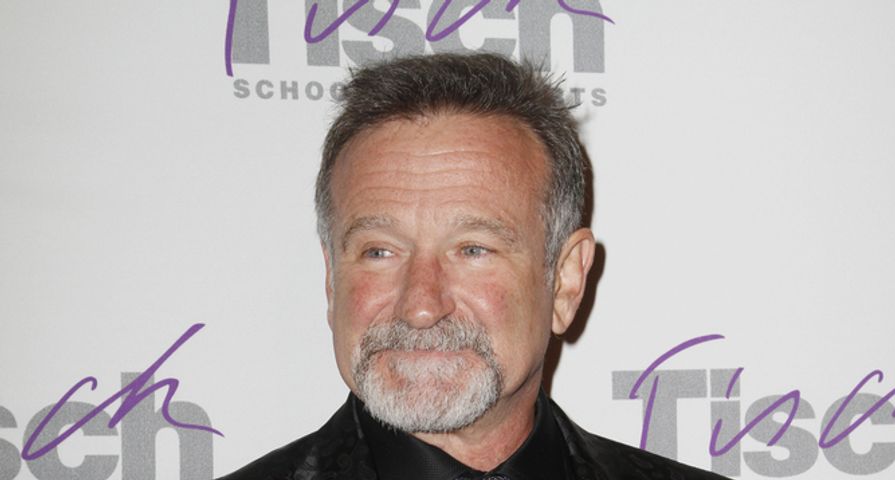 Westboro Baptist Church is slingin’ the haterade once again, and this time it’s in the direction of Robin Williams, and all of his fans. Can we please stop calling these people a “Christian” group?

If there is one thing on which we can rest assured, it’s the that folks of the Westboro Baptist Church are severely delusional. They have no real understanding of religious history (pertaining to professed faith), as they all sought law degrees in an effort to provide for self-preservation, and furtherance of self-interest. In plain speak, these people are selfish a-holes, who have no real interest in a God, rather pushing their own agenda.

Now, they’re claiming that they’ll be picketing Robin Williams funeral… whenever that may be. From the sounds and sights of media releases, Robin’s memorial will be observed sometime near the end of this week.

To the powers that/who be at Westboro: Good luck getting close to this one. The likelihood–well–let’s say it’ll be very unlikely.

When Westboro starts chatting about these protests, and then makes a bold proclamation via Twitter, they might as well suggest to the funeral planners the best place to hide the ceremony. Reports are already suggesting that service will be small, and now, it’ll probably be well-hid from the eyes of few remaining members of Westboro.

Why do they want to protest Robin Williams funeral? Why wouldn’t they? When have they not protested a high-profile funeral? They’d likely protest at the death of Christ on the cross, and make signs that read, “Here Hangs a Heretic.” Again… this organization has its own agenda. They’re feeble-minded fools. And when we report on it, we add fuel to their fire. Eventually, this organization will burn itself out, as many members–a.k.a. brainwashed children–have left the organization in recent years.

And supposing they do find a lawful place of protest near Robin’s funeral? Here’s to hoping another group of motorcyclists will protest their protest.

Check out the video below for more on their plans for protest.