Wendy Williams Addresses Claims That Her Husband Is Having An Affair 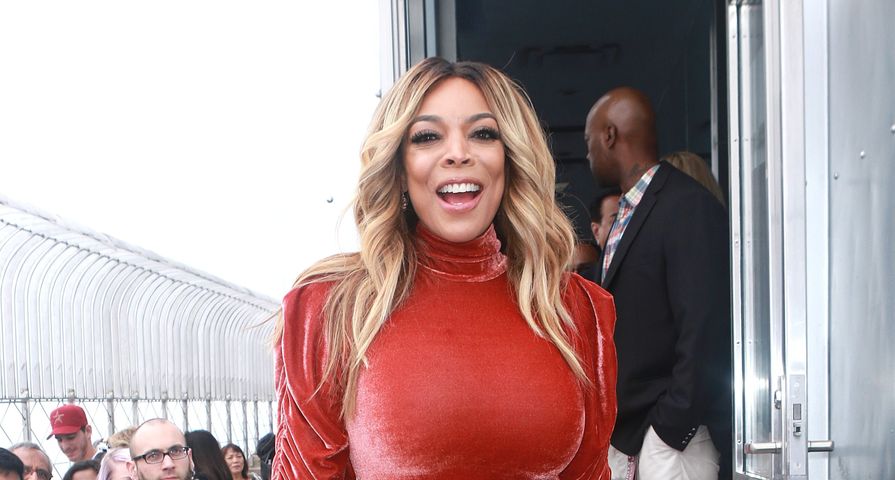 A new report from DailyMailTV has accused Wendy Williams’ husband Kevin Hunter of being involved in an affair with another woman for more than a decade.

The talk show personality and her husband have been married for nearly twenty years. The report claims that Hunter splits his time in the home he shares with Williams and in the home of his alleged mistress.

In response to the claims, Williams’ spokesperson told E! News, “One plus one does not equal three. This woman is a friend but there is no ‘there’ there.” The line is a reference to Gertrude Stein’s famous line. Wendy Williams also opened up about the controversial topic and confronted the rumors head on. “It’s weird doing Hot Topics and being a hot topic,” she began.”It’s some sort of weird story going around the Internet regarding my husband.”

“You can believe what you want, but…” then proceeded to hold up her wedding ring hand. “I stand by my guy,” she confirmed. “We commuted this morning.”

“All is well in Hunterville,” Williams assured. “Don’t believe the hype and if there was hype, believe me you—I would let you know.” She also added, “I’ll be following this story, so I guess I’ll have to watch to find out what happens.”