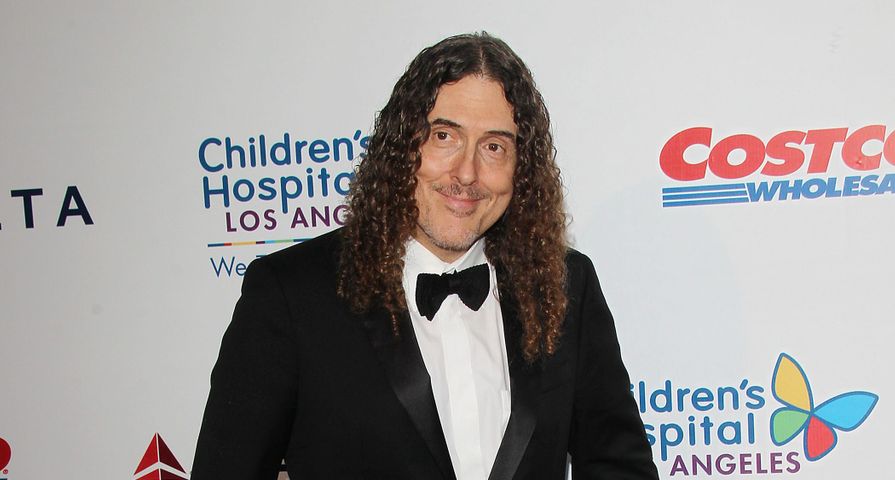 In July of 2014 comedic superstar “Weird Al” Yankovic released his first ever Billboard Number 1 album, “Mandatory Fun” prompting fans to start a petition to have him as the star half time performer for Super Bowl XLIX.

The petition that went up on Change.org had fans rooting for the parody performer and gained 40,000 signatures in less than one day.

Unfortunately for those fans, their efforts proved fruitless as it is well known that pop star Katy Perry will be performing with special guest Lenny Kravitz for the Super Bowl, but they can find solace in the fact that “Weird Al” just announced a massive tour for the hit album.

The Mandatory World Tour begins May 12 with five nights at Planet Hollywood in Las Vegas and continues across North America for a few months before landing in Stockholm, Sweden on September 24.

Dates are announced across Norway, Denmark, U.K. and Ireland until October 6 with Australian and New Zealand still to be announced as well as several other dates that cannot be announced yet due to “various legal/contractual reasons.”

Yankovic took to his Facebook page after the announcement on Monday January 20 in order to calm down fans who thought he left out their cities.

“First of all, this bears repeating – I basically have NO CONTROL over where I play. There’s no reason to thank me if I’m playing in your city, and there’s REALLY no reason to get mad at me if I’m not […] you may have noticed there are a few holes in my otherwise packed touring schedule. This is because some dates haven’t been completely confirmed (like Australia/NZ dates), and some dates we’re not allowed to announce yet for various legal/contractual reasons. All I can say is, please be patient… don’t give up hope quite yet… there are still a few more 2015 tour dates to be announced.”

“Mandatory Fun” landing at the number one spot on U.S. album charts is the first comedy to top the charts since 1963 and the first time for “Weird Al” in his thirty year career.