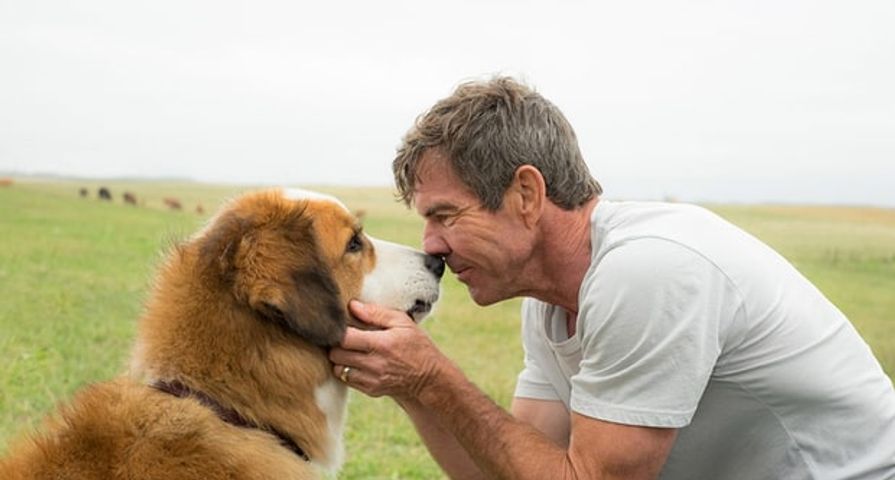 The backlash against the upcoming film A Dog’s Purpose has now been so great that the upcoming weekend premiere and corresponding press junket have now been canceled.

The studios behind the films, Universal Pictures and Amblin Entertainment, made the announcement on Thursday, January 19 after a major controversy concerning a video that was released by TMZ which showed a terrified German Shepherd being forced into turbulent water for filming.

“Because Amblin’s review into the edited video released yesterday is still ongoing, distributor Universal Pictures has decided it is in the best interest of A Dog’s Purpose to cancel the weekend’s premiere and press junket,” the statement read. “Amblin and Universal do not want anything to overshadow this film that celebrates the relationship between animals and humans.”

After the disturbing video went viral, there was an instant outcry from the public over the treatment of the dog, and while Amblin rushed to do damage control, it was later revealed that the animal representative on set has been suspended and an investigation has been launched.

Meanwhile, animal rights group PETA has called for a boycott of the movie, and the film’s director Lasse Halstrom even voiced his concern and stated that he was not present at the time the video was taken.