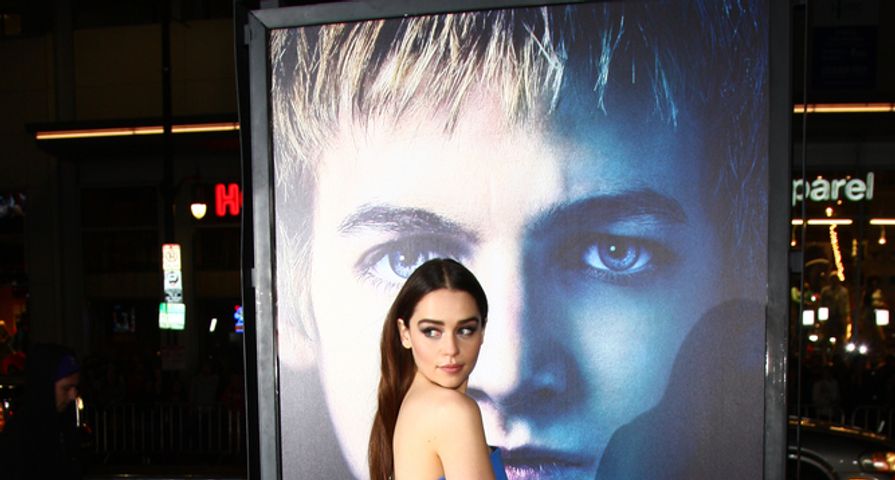 Helga Esteb / Shutterstock.comAre you excited for the new season of Game of Thrones? Check out the hot new trailer for season 4!

The new scenes from the fantasy show, which premieres on HBO on Sunday, April 6 at 9 PM EST, looks to be just as intense as ever.

Daenerys Targaryen has a new world and says that everyone else needs to accept that or die (!), while King Joffrey, thinking he’s been victorious, remains the evil monarch you know and love.

Throw in a pair of handcuffs on Tyrion, some swordplay for Arya, and a brand new character we’ve never seen, and it looks like it’s going to be an awesome season. Check out the video to see all of the juicy scenes from the trailer!

Season 4 of Game of Thrones begins part of the way through the third book, and promises to include a bunch of new people:  Oberyn Martell, Ellaria Sand, Mace Tyrell, Morag Craster, Lhara and Lord Blackmont. If you’re already having trouble keeping everyone on the show straight, it’s only going to get harder.

At Comic Con last year, showrunners David Benioff said that season 4 “will surpass season 3.” He continued: “The last three episodes, there’s so many scenes we’ve been waiting for so long to do. And it just gets more and more fun to write for these characters.”