Watch The First Trailer For Avengers 2: Age Of Ultron 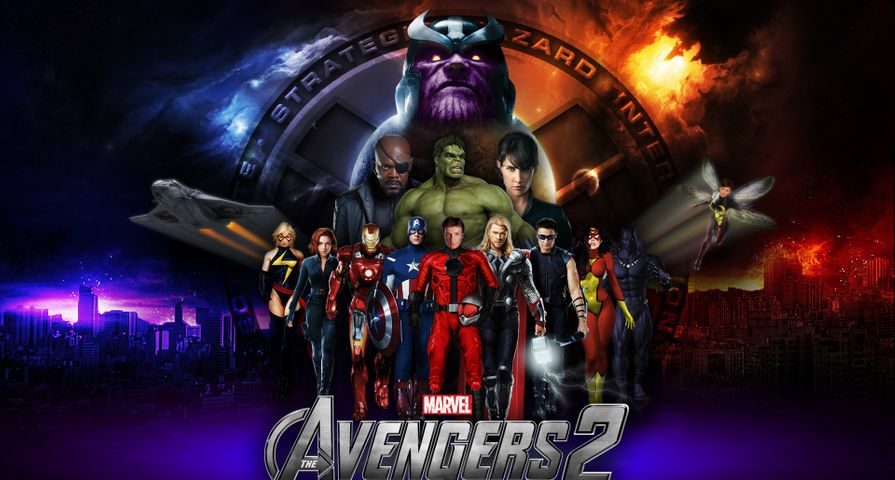 Fellow nerds… rejoice with me! The Avengers are back, and this time, they’re taking on one of the baddest of the bad: Ultron.

Yes, Ultron is an older fella. He’s been around since the 1960s, and he was of full form then, so really, it’s likely that his antagonistic ways were due to all that hippie stuff that started happening before 1969.

Marvel has been delightfully clever with the release of the first Avengers 2 trailer. They’ve even gone so far as to suggest Hyrdra was responsible for leaking it online earlier than had been advertised on the all the nerd sites. Or maybe Hydra really did leak it early. If you don’t believe in Hydra, just find a quality, online conspiracy theory forum, and you’ll be convinced by the end of your workday.

Now, let’s discuss this trailer. All the pieces are set, and an epic battle is about to go down. This may be disappointing to anyone who was unfamiliar with the lore, and thought Ultron was just a fancy carnival, but to 99 percent of movie goers who aren’t parents of the baby boomer generation, this sequel looks like a step up from its predecessor.

Here’s to hoping the action sequences aren’t laboriously long, and there is an appropriate amount of sentiment to couple the inevitable comedy. And if you’ve made it this far without skipping to see the trailer below: Do you think James Spader’s role of Steff in the 1986 classic, Pretty in Pink is what locked him into the “Supervillain For Life” club?