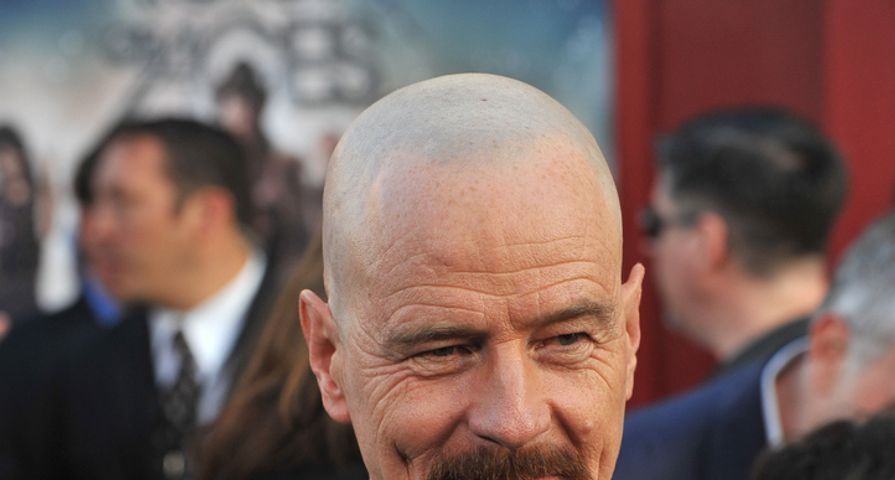 Bryan Cranston stopped by CNN  to have a chat this weekend, and he dropped a bomb. No. Not one of those terror bombs, or those smelly bombs, rather a plausibility bomb regarding the character we all know and love: Walter White.

Bryan Cranston is an intelligent charmer. He isn’t like a lot of actors who play a role, and then refuses to talk about the past. In fact, for Bryan Cranston, he’s always game to talk Breaking Bad, or his role in Malcolm In The Middle. He’s always excited to talk about work.

When CNN’s Ashleigh Banfield asked if Walter White was dead, Bryan remained ambiguous. He has not stated whether the character is dead or alive–he simply suggested that there are possibilities. The Breaking Bad finale was left open to interpretation.

For Vince Gilligan, the ending is an easy way to offer life or death to Walter for any future ventures, including the spin-off that has entered production, Better Call Saul.  It is presumed that characters Walter White and Jesse Pinkman will have more than a few appearances in the spinoff, and the show could be used to let the world know that Walter White did not die.

In fact, if Walt didn’t die, he would put into a maximum security hospital for federal prisoners–maybe even that huge joint in Springfield, Missouri. Nothing like putting a meth lord into a Middle-America meth playground.

For the time being, Bryan leaves us with “Never say never…” The words by which fans will live by.

To see clips from the interview, check out the video below.