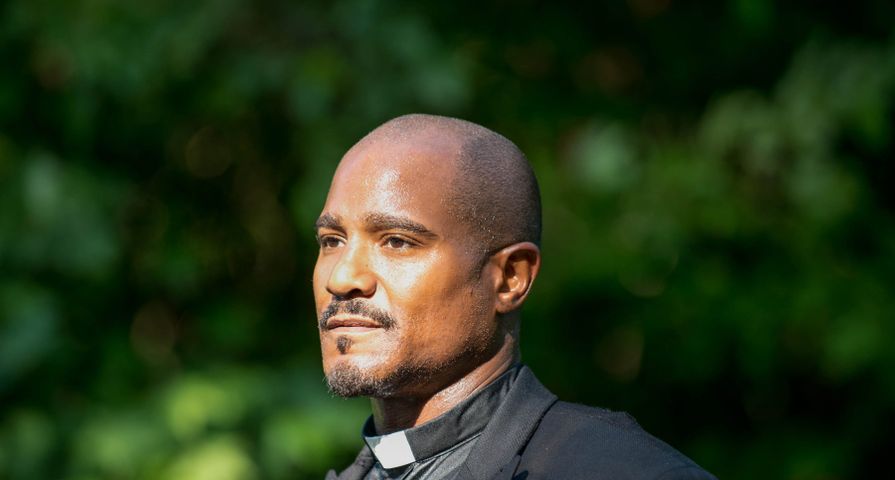 Only a couple of days ago Walking Dead star Chad L. Coleman made headlines when he went on an explosive rant while on a New York City subway, and now his co-star Seth Gilliam is making news for all the wrong reasons.

Gilliam, 46, who joined the cast last season as the conflicted priest Father Gabriel was arrested on Sunday May 3 in Peachtree City, Georgia for some hefty law-breaking including speeding, DUI and marijuana possession.

He drew police attention by driving dangerously fast down the highway, getting clocked at 107 mph in a 55mph zone and once pulled over, police noticed the smell of alcohol and marijuana coming from the car.

The actor admitted to having consumed three beers and one shot and reportedly registered a .107 blood-alcohol level while the arresting officer also discovered a joint hidden in a cigarette box in the arm rest.

Gilliam was booked and taken to the Fayette County Jail where he was slapped with the three charges, however he was released after posting a $9,818 bond.

Production for season six of the hit series began just this week in Atlanta but the show’s network AMC did not have a comment regarding Gilliam’s arrest or any potential impact on the production.