Walking Dead Actor Cast As The Punisher In Marvel’s Daredevil 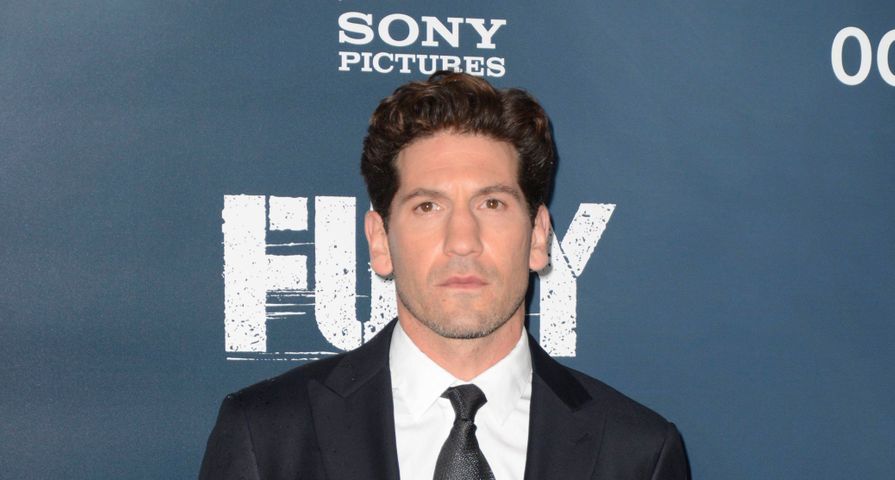 Soap Opera Characters Who Will Come Back To Life In 2021
Photo By: Derek Storm/Everett Collection

Netflix has certainly gained itself a hoard of fans thanks to its amazing database of content, it’s ability to save shows we thought we had lost (Degrassi) and one of its most successful shows without a doubt has been Marvel’s Daredevil.

Daredevil has had a great reception from fans and critics and it looks like it is only going to get better after it was announced that another one of Marvel’s favorite heroes would be joining Daredevil aka Matt Murdock for season two.

Walking Dead alum Jon Bernthal has been cast as The Punisher and everyone couldn’t be more excited of his addition to the show.

“Jon Bernthal brings an unmatched intensity to every role he takes on, with a potent blend of power, motivation and vulnerability that will connect with the audiences. Castle’s [Punisher’s alias] appearance will bring dramatic changes to the world of Matt Murdock and nothing will be the same,” stated Jeph Loeb, Marvel’s Head of Television.

Bernthal himself joined in on the celebrations, taking to his Twitter after the news broke with a picture of himself holding up a Punisher comic, although losing a bit of his “dangerous” status as his adorable dog is nuzzling him in the pic as well. “Thanks for the love yall. Let’s get it. Honored,” he wrote.

Marvel’s Daredevil season two will be available streaming only on Netflix in 2016.