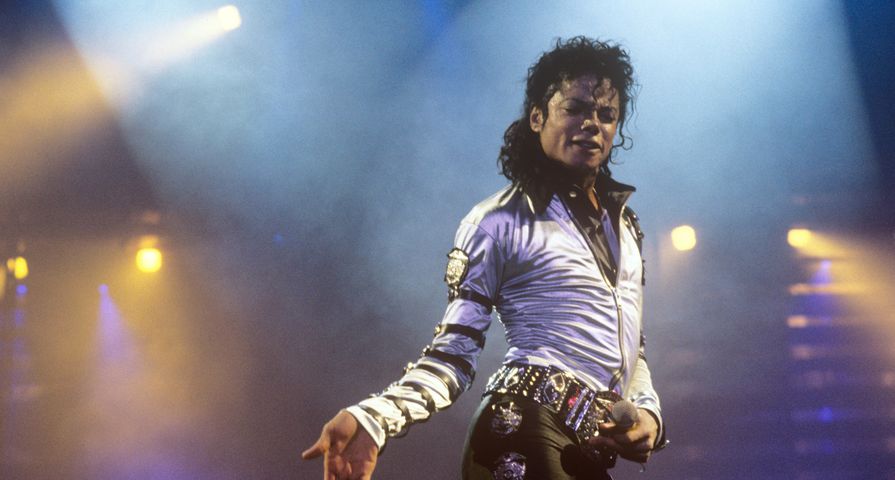 The allegations of Michael Jackson being a child molester have followed him long after his death, but a judge recently ruled that choreographer Wade Robson, a star on Fox’s So You Think You Can Dance, cannot further pursue his allegations against the late singer’s estate.

According to Superior Court Judge Mitchell Beckloff, too much time has passed for Robson, 32, to file a claim in court and stated that the case should be dismissed.

Robson filed his claim in 2013, four years after Jackson’s death, after previously testifying under oath in Jackson’s criminal trial in 2005 that the singer had never touched him.

According to Robson’s attorney Maryann Marzano, her client plans to appeal the ruling because he was “incapable of filing his legal action any sooner due to psychological damage he suffered,” from the molestation which he says did occur over an eight year period beginning in 1990 when Robson was 7 years old. Marzano also stated that they plan to appeal because the ruling didn’t actually determine if Robson’s claims against the pop icon were factual or not.

At the time when Robson testitfied in Jackson’s trial, several other people claimed they had seen Jackson molest Robson, but he denied it completely. “I’m very mad about it,” the dancer said at the time. “It’s not true and they put my name through the dirt. I’m really not happy about it.”