Viola Davis Has Historic Win At The 2015 Emmys 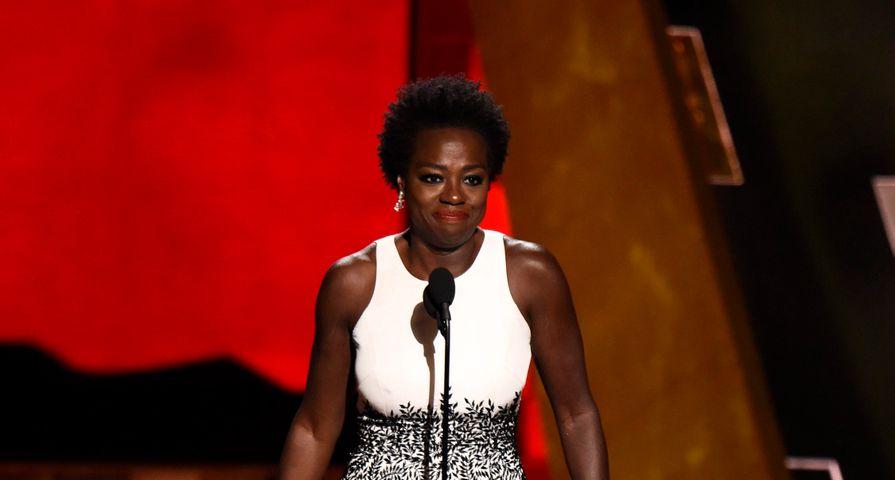 Stunning and talented actress Viola Davis made history at the 67th Annual Primetime Emmy Awards on Sunday, Sept. 20 when she took home the win for Best Actress in a Drama Series.

As the lead character Annalise Keating in ABC’s How to Get Away With Murder, Davis’ win is the first time a black woman has won that award.

She continued with, “And let me tell you something, the only thing  that separates women of color from anyone else is opportunity. You cannot win an Emmy for roles that are simply not there” while also recognizing some of her peers who have crossed that “line.” “And to the Taraji P. Hensons, the Kerry Washingtons, the Halle Berrys, the Nicole Beharies, the Meagan Goods, to Gabrielle Union, thank you for taking us over that line.”

With Henson being nominated as well, the pair together made history as it was the first time two black women had earned an Emmy nomination in the same year in the same category.