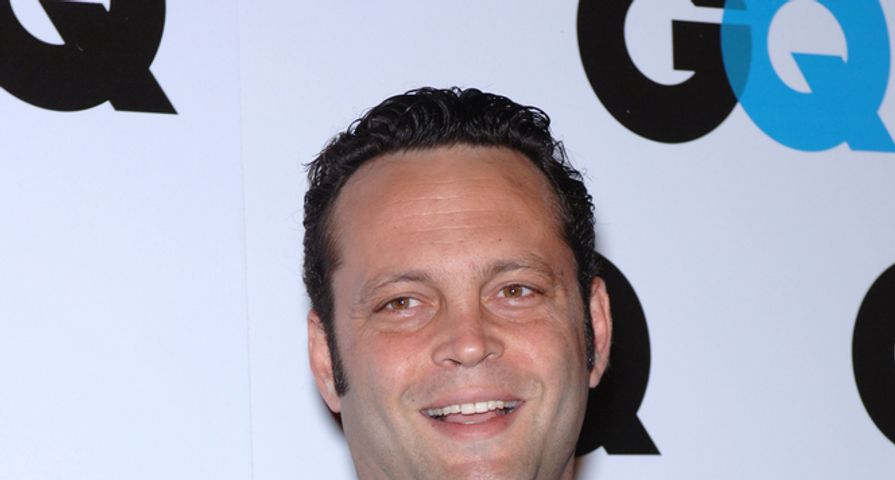 America is a nation heavily divided on opinions surrounding the Second Amendment and actor Vince Vaughn, 45, is one of a few celebrities who was recently very vocal about his own thoughts on the matter and is now drawing a lot of heat for his support of packing heat.

He then went on to explain that people having guns is actually a preventative measure for extreme violence like mass shootings. “All these gun shootings that have gone down in America since 1950, only one or maybe two have happened in non-gun-free zones. Take mass shootings. They’ve only happened in places that don’t allow guns. These people are sick in the head and are going to kill innocent people. They are looking to slaughter defenseless human beings. They do not want confrontation.”

Based on this argument he also says that guns should be legal on school grounds to confront those who “shoot up these f–king schools because they know there are no guns there.”

“You think the politicians that run my country and your country don’t have guns in the schools their kids go to? They do. And we should be allowed the same rights. Banning gun is like banning forks in an attempt to stop making people fat. Taking away guns, taking away drugs, the booze, it won’t rid the world of criminality.”

As to be expected, Vaughn’s opinions have sparked backlash for the actor including from several fellow celebrities who took to Twitter to disparage Vaughn’s arguments for more guns.