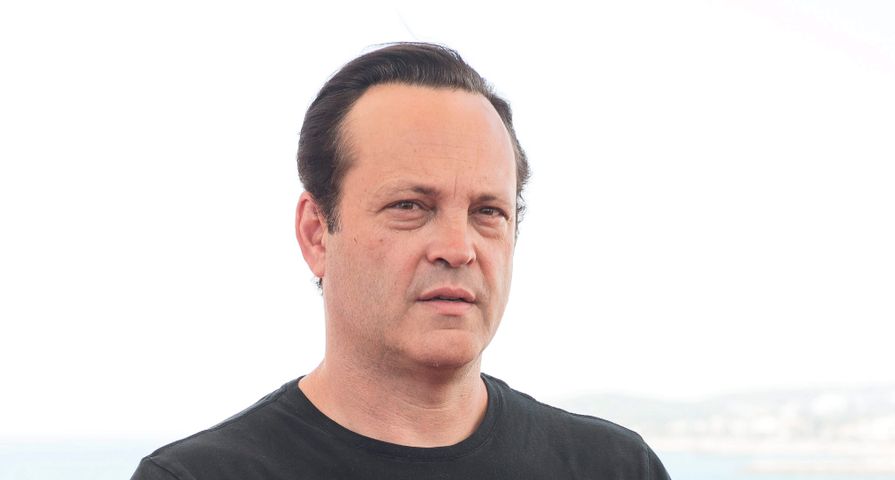 Actor Vince Vaughn found himself in trouble this weekend after he was arrested by the Manhattan Beach Police early on Sunday morning for a DUI.

According to reports the actor was also arrested for resisting, delaying or obstructing an officer as well. The 48-year-old actor was pulled over between Hermosa Beach and Manhattan Beach just after midnight at a DUI checkpoint, police told PEOPLE.

Vaughn’s male passenger was also arrested and was booked for obstruction and public intoxication, but both men were released from jail after posting bail of $5000 with a scheduled court date for September 10. Sgt. Tim Zins from the police department further explained that the actor “wasn’t fighting with officers, but more…delaying the investigation.”

The popular actor hasn’t been seen as much lately with his last major role being in 2017’s Brawl in Cell Block 99. Back in 2001 Vaughn was arrested for his involvement in a 2001 bar brawl in Wilmington, North Carolina. At the time he was arrested along with fellow actor Steve Buscemi who was stabbed during the altercation.

Vaughn’s rep has not commented on the situation, but the Manhattan Beach Police did release his mugshot in which he appears to be grinning.