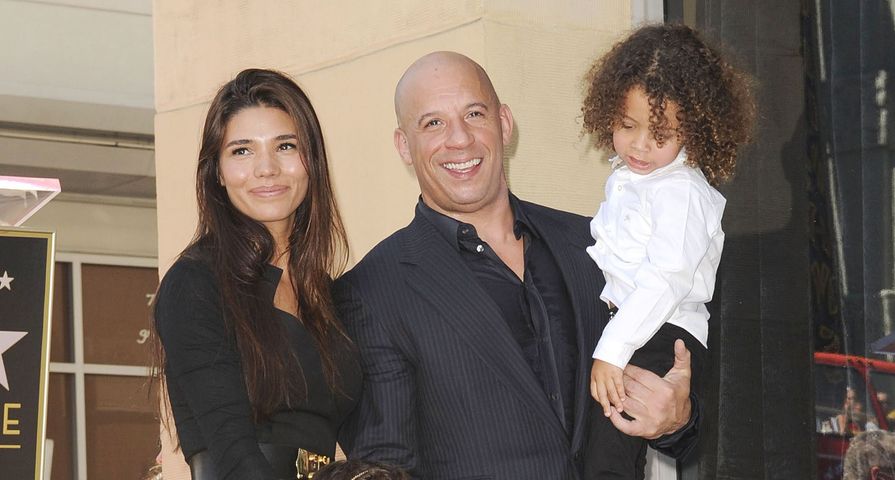 The Fast and the Furious main actor Vin Diesel, 47, is known for keeping his personal life out of the spotlight but now that the two are conflicting it has been revealed that he and his partner Paloma Jimenez are expecting their third child.

While it is exciting news for the actor and Paloma, the early April due date also coincides with another big moment in Diesel’s professional life, the release of Furious 7, the latest installment in the blockbuster Fast and the Furious franchise.

The Hollywood Reporter is reporting that Diesel is opting not to go to a huge, glitzy world premiere on March 10 at the Emirates Palace in Abu Dhabi, a location where the movie filmed. “He wants to be with his family at the birth; it’s a beautiful thing. What human being wouldn’t?” a source said of Diesel’s decision.

As a result, Universal pictures has cancelled the Abu Dhabi plans and are “happy to premiere the film in L.A., birthplace of the franchise, where a core fan base exists,” in order to ensure the face of the franchise can attend and be close to his family.

Diesel and Jimenez are already parents to Hania and Vincent who made their only public appearance when the actor received his star on the Hollywood Walk of Fame in August 2013.