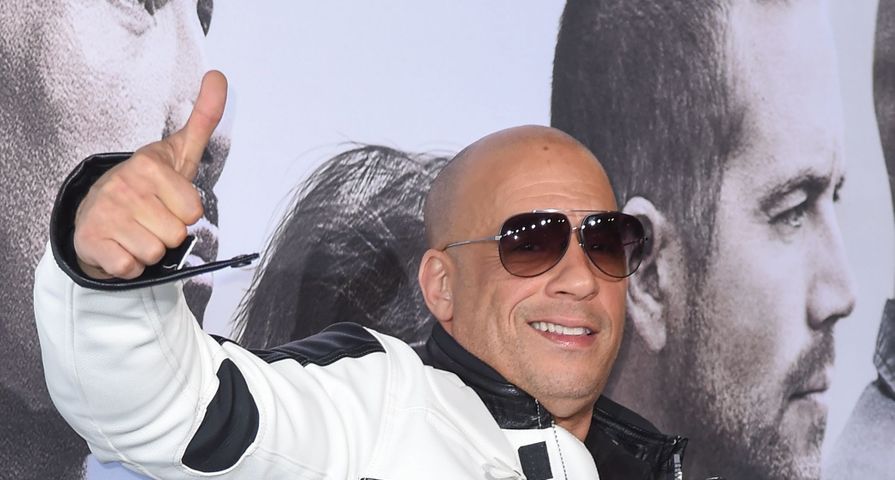 Furious 7 is still new in the box office, raking in the money and shattering records but the cast and fans are already looking towards Fast and Furious 8.

On Thursday April 23, the franchise’s star Vin Diesel revealed big news while at CinemaCon in Las Vegas by telling the audience not only is Furious 8 already in the making it has a release date, April 14, 2017. “We’re gonna make the best movie you’ve ever seen,” the 47-year-old promised.

With the massive success of Furious 7 also comes the constant reminder of the loss of star Paul Walker and Diesel held back tears while he recalled making the announcement for the seventh film on that same stage with Walker two years ago.

“We were giddy and excited. You all gave me so much confidence. There was so much love,” he stated before showing the montage dedicated to Walker that concludes Furious 7.

It has not been confirmed which stars will once again be joining Diesel for the eighth film but initial reports indicate this one will take place in New York City.

Furious 7 has raked in 1.15 billion alone making it the seventh-highest grossing movie of all time while also being by far the most lucrative, with all the films combined brining in more than $3.5 billion all together.