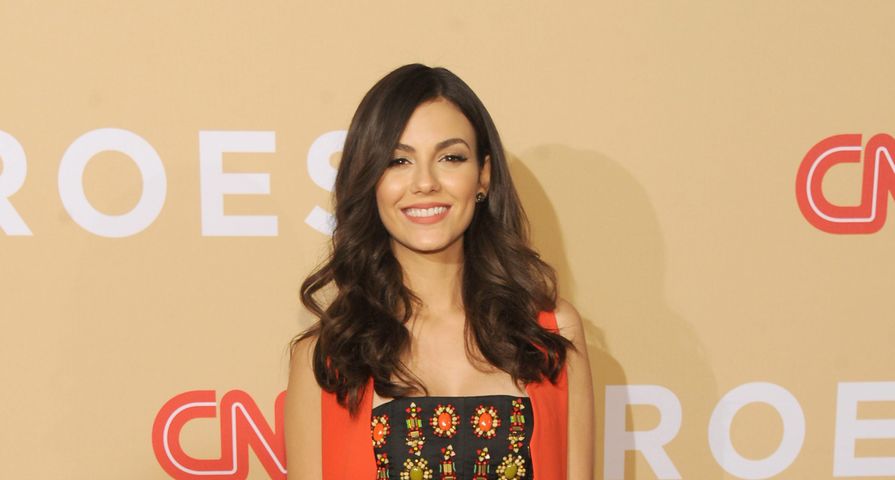 Fox has a huge undertaking on its hands by taking on the TV movie remake of the 1975 cult classic film The Rocky Horror Picture Show, and they have announced which stars will be taking on the roles made famous by Tim Curry, Susan Sarandon and Barry Bostwick.

Victoria Justice who starred in Victorious and MTV’s Eye Candy will take on Sarandon’s role of Janet while her boyfriend Brad will be played by Liv & Maddie star Ryan McCartan. Meanwhile Reeve Carney, known for his Broadway work, will take on the role of Riff Raff, the creepy butler and the perfect man Rocky will be played by model Staz Nair. It was also already confirmed that none other than Orange Is the New Black star Laverne Cox will take on the lead role of Dr. Frank-N-furter previously done to perfection by Tim Curry.

The TV remake event is just one of many announced in recent months while Fox is getting set to air Grease: Live on January 31, and there was recent news that Abigail Breslin has been cast to star in the remake of Dirty Dancing.