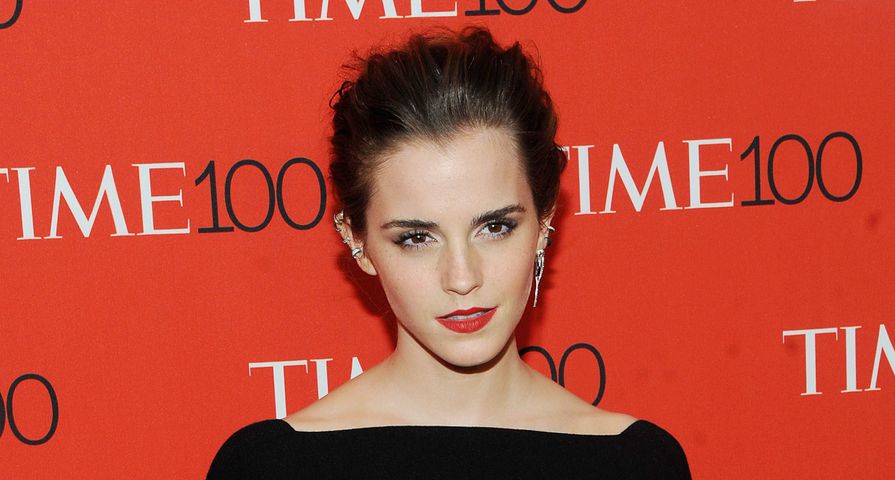 In the world of Hollywood, youth is everything, but some actors got their shot at fame much earlier than others, and against all odds have kept their composure while growing up in the limelight. This list celebrates the success stories of celebrities who were off to the fame races at a very young age.

Harris began his acting career in the forth grade and quickly landed some pretty big time roles like the 1988 films Purple People Eater and Clara’s Heart. At the age of 16, he became the character that everyone knows and loves, Doogie Howser in Doogie Howser, M.D. After the show stopped production in 1993, Harris took to stage acting before returning to the big and small screens in 1999 and 2000. Harris is probably best known to the next generation audience members as the Red Bull loving Barney in How I Met Your Mother. The actor reportedly likes the beverage so much, Red Bull has given him a lifetime supply because of the advertising potential. He’s officially a walking billboard.

Alright so the Olsen twins may be leaving the acting to their sister these days, but these two are powerhouses in the entertainment industry. The girls began their acting careers at the ripe old age of nine months in the television series Full House. During their years with the show, they teamed up with Robert Thorne and created their production company, Dualstar. Throughout the 1990s the twins were in a number of shows, made-for-TV movies, and films. At an extremely young age of 18-years-old the two became CEOs of their own fashion line, leading them to focus on developing clothing while enjoying the prestige of being on Forbes list of richest women in the entertainment business. Together their assets are worth $300 million. They don’t seem to mind being out of the limelight one bit, and who could blame them?

Michelle Trachtenberg made her first television appearance at the age of 3 in a Wisk detergent commercial, and went on to be featured in more than 100 other commercials! She got her big break in 1994, starring as Nona Macklenberg in the Nickelodeon series The Adventures of Pete & Pete, and her film career began two years later in Harriet the Spy. In 1997, she won the Young Artist Award for Best Performance in a Feature Film: Leading Young Actress. Since that time she has acted in 52 television shows and movies, most notably Eurotrip, Gossip Girl, and Sleepy Hallow.

This Romeo got his start when he was just a teenager. He had supporting roles in the sitcom Growing Pains and on NBC’s soap opera Santa Barbara, all before becoming the mega hunk in Titanic that the world fell in love with. Since those days, DiCaprio has risen to become a staple among the A-listers and has starred in some pretty epic films like Catch Me If You Can, Django Unchained, Blood Diamond, and The Wolf of Wall Street. He’s been nominated for 5 Academy Awards and as one of Hollywood’s highest paid actors, was able to donate $1,000,000 to the Wildlife Conservation Society. I’d say he’s doing alright for himself!

At the age of 7, Dakota Fanning was working on becoming a household name when she was honored by the Screen Actors Guild Awards for Best Supporting Actress for her role in I am Sam. Since her days in Man on Fire she has transitioned into more adult roles with The Secret Life of Bees, The Runaways, and of course, she earned most of her fans by playing Jane Volturi in the Twilight Saga. At the age of 21, Dakota Fanning has been in over 56 flicks! I don’t think anything will slow this budding starlet down.

Drew Barrymore is probably one of the most infamous child stars in Hollywood history, but she was able to revamp her image and move onto a successful career among Hollywood’s elite. Barrymore got her break at the age of 7, starring in the Spielberg classic E. T. the Extra-Terrestrial. In her early teens, Barrymore battled drug and alcohol abuse and was eventually emancipated from her mother. Drew made a full turn around and began starring in some notable titles including The Wedding Singer, Ever After: A Cinderella Story, and Never Been Kissed. She also embarked on a successful producing career with Charlie’s Angels, Donnie Darko and Fever Pitch.

At the age of 9, Quvenzhané was the youngest nominee ever for her role in Beasts of the Southern Wild. While she didn’t win, the buzz she stirred was unmatched and has lined up roles that are sure to keep her in the limelight. She was in 12 Years a Slave (a film that had 295 award nominations and 226 wins including 3 Oscars), the award nominated remake of Annie, and she has a project called Counting By 7s in the works which she’s set to star in. I think we’d all agree that’s a pretty big resume for a 12-year-old!

Elijah Wood may be best known as Frodo Baggins in The Lord of the Rings series, but this actor got his start when he was just a wee tot! When he was 13 he became critically acclaimed for his roles is Paradise, Forever Young and Good Son alongside fellow child-actor Maculay Culkin. Other notable roles include The Faculty, Eternal Sunshine of the Spotless Mind and Hooligans. Wood’s love of music has also led him to other ventures, including starting up his own record label, Simian records.

Jodie Foster’s first big role was unforgettable: she played the underage prostitute in Martin Scorsese’s classic film Taxi Driver. The 14-year-old Foster was even nominated for an Academy Award for the role. That wouldn’t be the only time the child star would be honored by the Academy. She won the Academy award twice for Best Actress in a Leading Role for The Accused and Silence of the Lambs, and was nominated for her role in Nell. Foster’s film career may have been more bustling when she was a youngster, but she seems to possess the Midas touch and her films are consistently critically acclaimed.

All of the child actors cast in the Harry Potter series have made enough to last them a lifetime, but in spite of being able to retire and lead a more than comfortable life, Harry, Ron, and Hermione, I mean Daniel Radcliffe, Rupert Grint, and Emma Watson, have all gone onto new enterprises. Watson in particular has held the spotlight, with roles in My Weekend with Marilyn and The Perks of Being a Wallflower. She’s also been part of a successful Burberry campaign that has launched her to the status of fashion icon. Recent activities with the UN have also earned her some serious respect as an actress that is using her fame for the power of good.