Veteran Soap Actress Marj Dusay Has Passed Away At 83 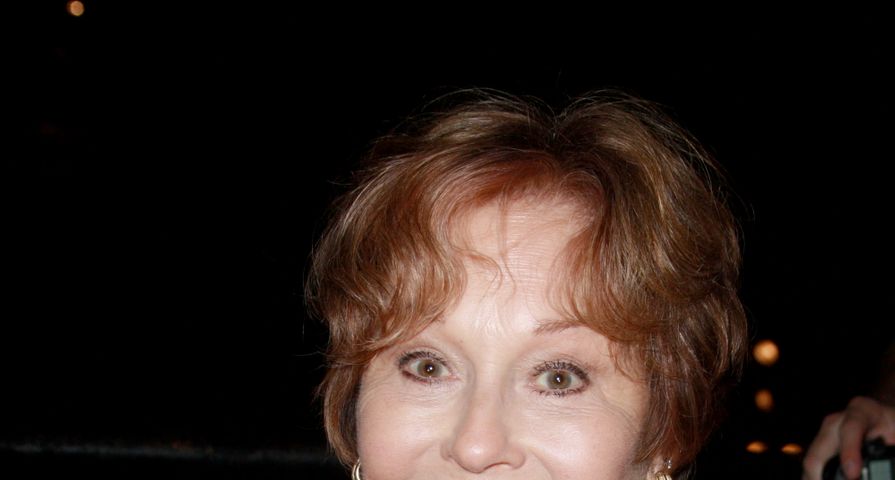 Marj Dusay, who in the course of her career appeared on All My Children, Guiding Light (GL), Capitol, Santa Barbara and Days Of Our Lives (DOOL) passed away on January 28 at the age of 83.

Many of the actress’ fans and co-stars took to social media to express their sorrow at her passing. Vincent Irizarry, who played her on-screen son Lujack on GL, called her a force of nature who made the roles she played her own.

“#MarjDusay as a person was the most remarkable, loyal & brave woman!” Robin Strasser, who most recently played Vivian on DOOL, posted in tribute. “Professionally, she had such elegance, wit & grace! I was always flattered when told we look alike & we often were submitted for the same roles-RIP MARJ.”

The actress began her career in 1967 and guest-starred on a number of primetime shows, including Get Smart, Bonanza, Star Trek, The Bionic Woman, Family Affair and Hawaii-Five-O. Her first soap stint was as Myrna Clegg on Capitol in 1983.